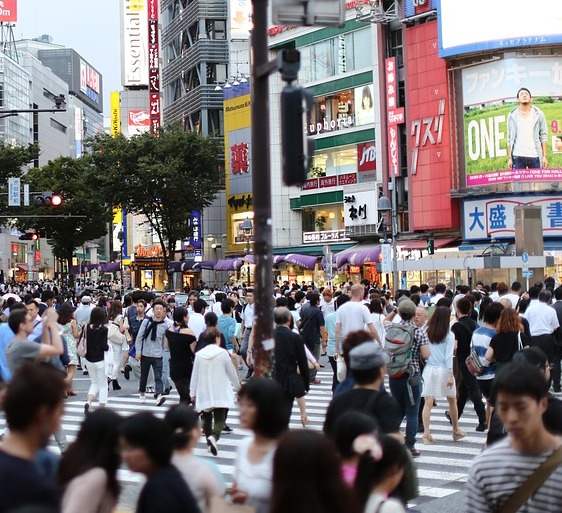 60% of major Japanese companies expect economy to grow in 2017

TOKYO- About 60 percent of major Japanese companies surveyed expect the economy to grow in 2017 on recovering consumer spending and hopes that U.S. president-elect Donald Trump's policies will boost the U.S. economy, a Kyodo News survey showed Monday. But that percentage is down from 90 percent that forecast growth in a similar survey a year earlier, as many Japanese companies are concerned by Trump's unpredictability, political inexperience and oft-stated intention to radically overhaul U.S. trade policy. Of the 108 companies surveyed between late November and early December, including Toyota Motor Corp. and Sony Corp., 63 said they expect the economy will expand this year, of which 61 expect moderate growth. Forty-one said they expect no growth, while two projected a moderate contraction. Asked in a multiple choice question why they think the economy will expand, 32 companies cited rebounding consumer spending, 23 pointed to stepped-up capital spending, and 19 companies specified the improving U.S. economy as reasons. The survey shows many Japanese companies envision growth driven by increasing external demand given that Trump has pledged to slash U.S. taxes and boost government spending on infrastructure and public works. However, 59 companies -- or just over half -- said that they have no idea how U.S.-Japan relations may change under the incoming Trump administration, evidence of the major uncertainty engendered by the president-elect's "America First" stance. Trump has also vowed to withdraw the United States from the Trans-Pacific Partnership on his first day in office. Only 28 companies said they do not expect big changes in ties, while four said relations between the two countries will improve. In a multiple-choice question on what could happen under the next U.S. administration, 45 companies foresee more protectionist policies coming, 37 expect U.S. economic growth to accelerate, and 23 anticipate a deterioration of U.S. state finances, while only 12 companies cited a weakening of the yen. Trump's election victory has already caused the U.S. dollar exchange rate to surge from around 104 yen the day before voting to around 116 yen at year-end. The survey found just 21 companies are willing to increase capital spending in 2017, with 39 saying that it will be "flat," indicating many companies are cautious about new investment. In a multiple-choice question on what economic steps they want Prime Minister Shinzo Abe's administration to promote, 46 companies said they hope the government will carry out deregulation, 40 called for government fiscal reform, 33 want the government to cut corporate taxation and 33 hoped for social security system reform. (Kyodo News)