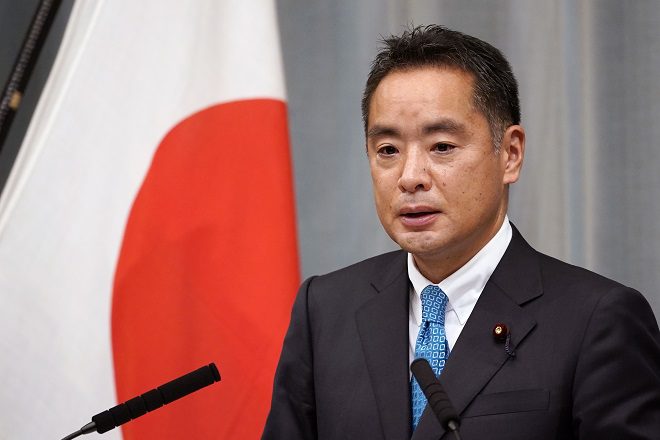 Tokyo- Shinji Inoue, Japanese minister for the 2025 World Expo, has pledged to take the leadership in boosting the momentum for the event, set to take place in Osaka Prefecture, western Japan. In a recent interview, Inoue said that he 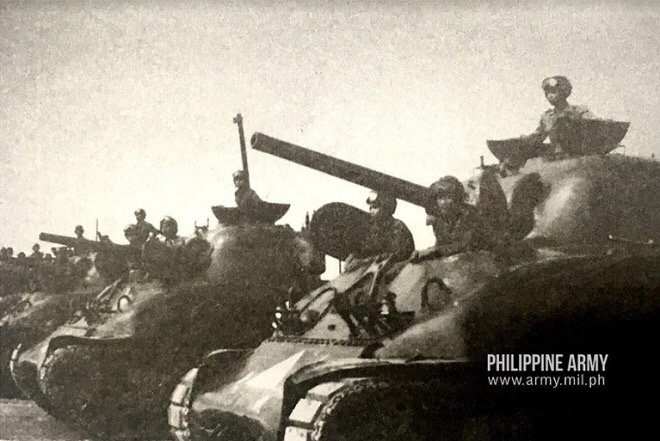 Every country has its own war – war against terrorism and rebellion, among others. However, these conflicts did not hinder the Philippines in providing aid to other countries especially in times of need. In 1950, despite the country’s declining economy 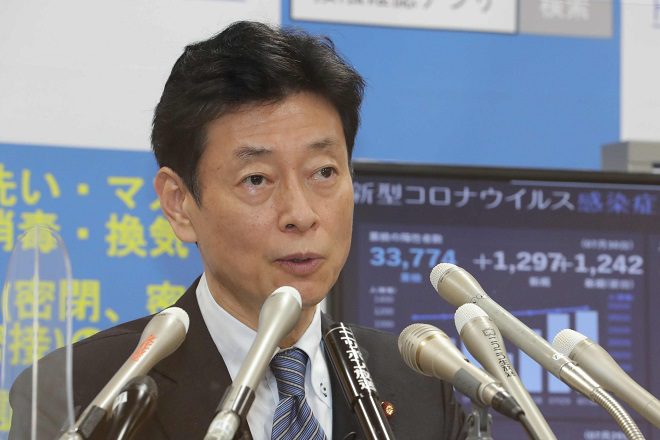 Japan may introduce orders and punishments for businesses that fail to meet business suspension requests as part of a revision to a special measures law to prevent the spread of the new coronavirus, economic revitalization minister Yasutoshi Nishimura has said. 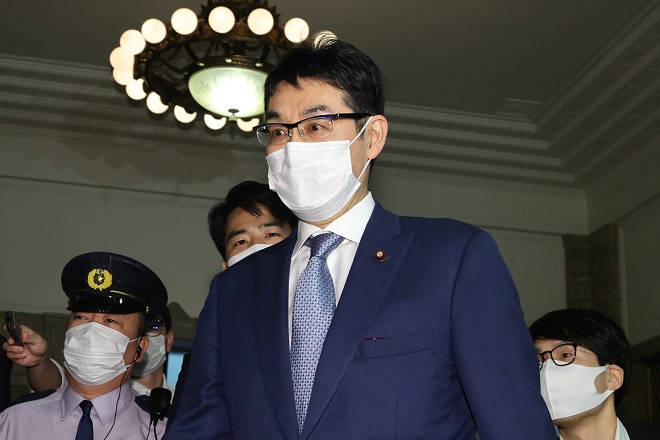 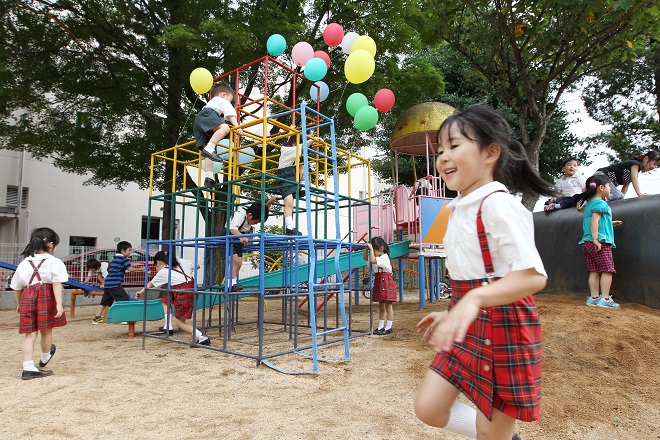 EXCLUSIVE: Schoolyards to Be Open for Children to Ease Stress

Tokyo- The Japanese government will allow school playgrounds to be open during the emergency school shutdown amid the coronavirus epidemic, so children can ease stress built up from having to stay at home, Jiji Press learned Tuesday. The decision will 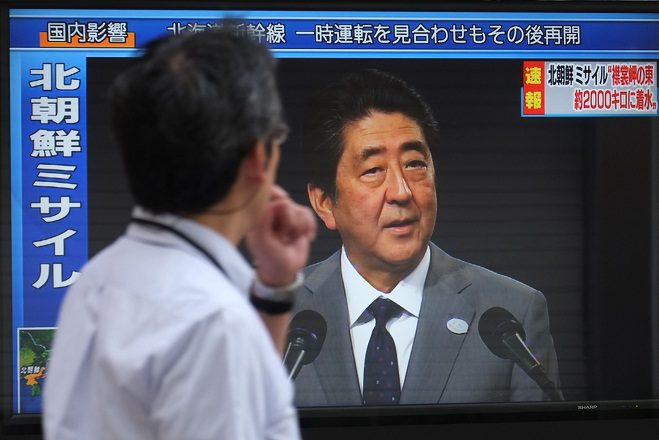 Tokyo- Japan faces growing need to address delivery delays and other problems related to its procurement of defense equipment under the U.S. Foreign Military Sales program amid continued growth in defense spending by the administration of Prime Minister Shinzo Abe. 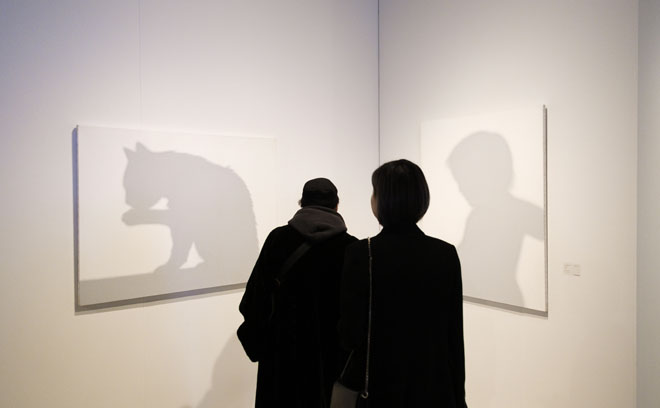 People look at paintings by Japanese artist Jiro Takamatsu at The Armory Show, an annual art fair, in New York, New York, USA, Wednesday, 04 March 2020. The show features 20th- and 21st-century art presented by galleries from around the 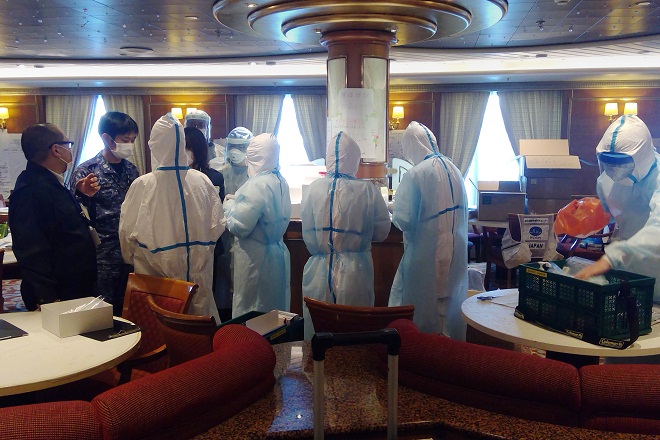 Tokyo- Japanese doctor Hoei Hayashi has given a detailed account of the struggles of disaster medical assistance team, or DMAT, members aboard the coronavirus-hit cruise ship Diamond Princess. “There was no manual. It was incessant trial and error,” said Hayashi,