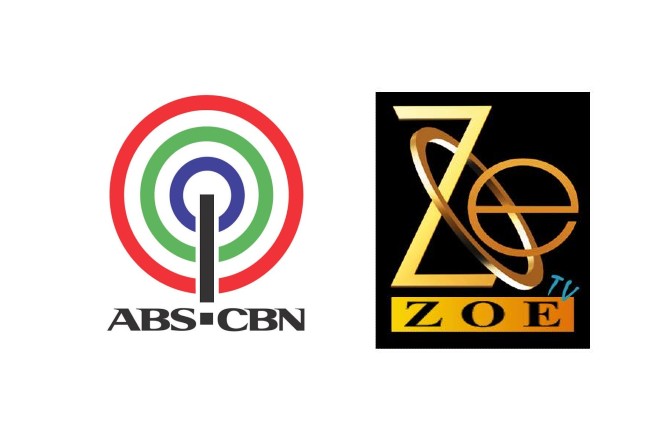 Zoe said it will be rebranded as “A2Z Channel 11'' starting Saturday, October 11

The rebranded VHF channel will carry some of the best-loved ABS-CBN shows through a blocktime arrangement,  and programs from licensors like Christian Broadcasting Network (CBN Asia), Knowledge Channel and others.

Some of the programs on Zoe’s Light TV 33 will also air on A2Z.

In a separate statement, ABS-CBN said, “Starting Saturday (October 10), some entertainment shows and movies of ABS-CBN will be seen on the newly rebranded A2Z channel 11 through an agreement between ABS-CBN and Zoe Broadcasting Network Inc.”

“Zoe Channel 11 TV gets a new name, a new look, and a new journey serving God and the Filipino people.  We strive to provide Filipinos with  the best type of programming and bring glory to the Lord above,” said Sherwin Tugna, chairman and president of Zoe Broadcasting Network.

A2Z will be on Channel 11 on free TV via analog broadcast in Metro Manila and nearby provinces. It will also be available on many cable and satellite TV like Sky Cable (Channel 11) and more.

ABS-CBN’s television and radio operations as well as its subsidiaries were shutdown after Congress rejected the renewal of its franchise. ABS-CBN Corp.’s franchise ended on May 4, 2020.

The network earlier announced the closure of its television and radio operations as well as its other consumer businesses, resulting in a big retrenchment.