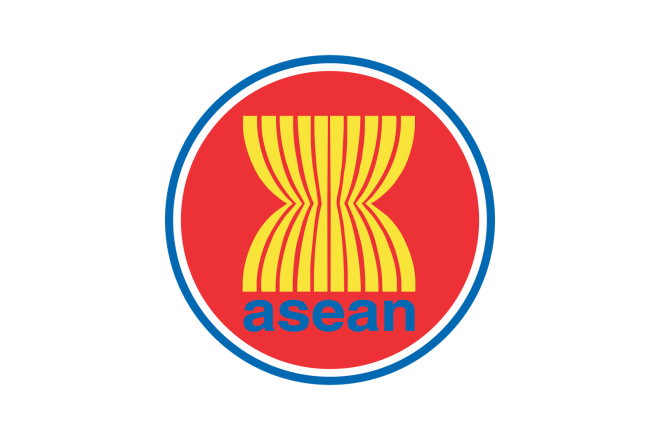 The 12th ASEAN ( Association of Southeast Asian Nations) Finance Ministers Investors Seminar will be held in Lapu-Lapu City on April 6 with Finance Secretary Carlos Dominguez III of the Philippines, this year’s ASEAN host,  and ASEAN Deputy Secretary General Lim Hong Hin delivering their respective welcome remarks. Finance Ministers Pehin Dato Abdul Rahman Ibrahim of Brunei Darussalam; Sri Mulyani Indrawati of Indonesia; Johari Abdul Ghani of Malaysia; Apisak Tantivorawong of Thailand; and Secretary of State Sokha Nguon of Cambodia are expected to attend the seminar and the series of high-level meetings at the Shangrila Mactan Hotel. The seminar will focus on updates on regional connectivity and the progress of the ASEAN Economic Community, which is designed to create a single market and production base within ASEAN through the free flow of goods, skilled labor, services and investments among its 10 member-states. A plenary session of the ASEAN finance ministers will be held in the morning of April 6, followed by a lunch with global financial institutions and multilateral companies that have a strong presence in the region. The afternoon will be devoted to breakout sessions to discuss, among others, prospects for e-commerce as a new business frontier for ASEAN and infrastructure investments as a vehicle for sustainable growth in the region amid current global market volatilities. Founded 50 years ago, ASEAN groups Brunei, Cambodia, Indonesia, Lao PDR, Malaysia, Myanmar, the Philippines, Singapore, Thailand, and Vietnam into one regional bloc. ASEAN established the ASEAN Economic Community (AEC), which officially commenced on Dec. 31, 2015, comprising a combined market of 600 million people or about eight percent of the world’s population. ASEAN is the seventh largest economy in the world with a combined GDP of $ 2.4 trillion as of 2015.  It also has the third largest labor pool and is the world’s fourth largest exporting region. ASEAN finance ministers and central bank governors are set to discuss ways to strengthen ASEAN’s commitments to financial integration and cooperation against the backdrop of a new wave of protectionism and other uncertainties in the global economy when they meet this week in Cebu. To be hosted by Dominguez and Bangko Sentral ng Pilipinas (BSP) Governor Amando Tetangco Jr., the conferences will include separate meetings of the ASEAN finance ministers and the central bank governors  and  the third Finance Ministers and Central Bank Governors Joint Meeting on April 7. Agreements on the ASEAN Banking Integration Framework are expected to be signed on the sidelines of the ASEAN Finance Ministers and Central Bank Governors’ meetings. A joint press conference by the finance ministers of the immediate past (Lao Republic), present (Philippines) and future (Singapore) ASEAN chairs will be held after the April 7 Joint Meeting. The official gatherings of the ASEAN finance ministers and central bank governors was preceded by this week's series of meetings and forums among the ASEAN finance deputies and central bank deputies. An ASEAN + 3 Finance and Central Deputies Meeting with China, Japan and Korea and a separate ASEAN-US Treasury Deputies Meeting is set on April 5. DMS