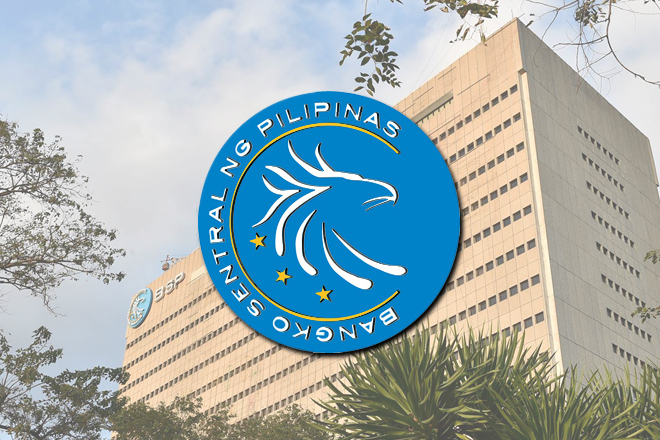 Gross international reserves (GIR) level, based on preliminary data, rose by $3.37 billion to $103.81 billion as of end-October from the end-September  level of $100.44 billion, the Bangko Sentral ng Pilipinas said Friday. At $103.81 billion, the GIR represents a more than adequate external liquidity buffer, which can cushion the domestic economy against external shocks. This buffer is equivalent to 10.3 months’ worth of imports of goods and payments of services and primary income. It is also about 9.3 times the country’s short-term external debt based on original maturity and 5.4 times based on residual maturity  The month-on-month increase in the GIR level reflected inflows mainly from the BSP’s foreign exchange operations, National Government’s foreign currency deposits with the BSP, and revaluation gains on the BSP’s gold holdings resulting from the increase in the price of gold in the international market. These inflows were partly offset, however, by the foreign currency withdrawals made by the National Government to pay its foreign currency debt obligations. Similarly, the net international reserves (NIR), which refers to the difference between the BSP’s GIR and total short-term liabilities, increased by $3.37 billion to $103.8 billion as of end-October from the end-September 2020 level of  $100.43 billion.