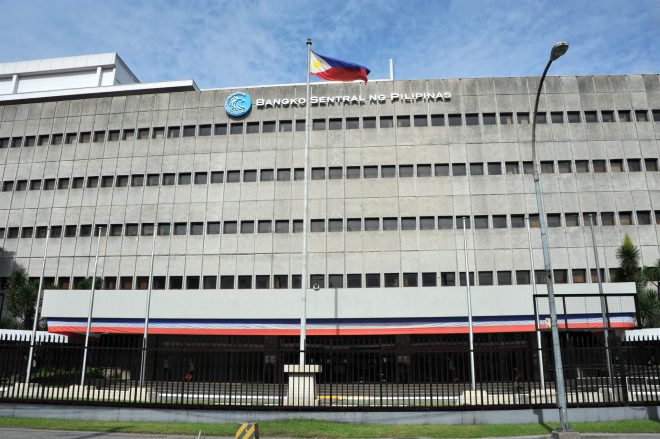 Foreign portfolio investments transactions for February resulted in overall net outflows of US$409 million, a reversal from the net inflows recorded last month ($301 million) and a year ago ($58 million), the central bank said Thursday. Registered foreign portfolio investments amounted to $981 million, reflecting a 14.5 percent decline from the $1.1 billion in January 2017 as the following developments in the domestic and international fronts weighed down on investor sentiment. These are concerns on trade and immigration policies under the Trump administration; and closure order for several mining companies all over the country, the central bank said. Year-on-year, an 8.2 percent decrease in inflows was noted, compared to the $1.1 billion figure last year. Outflows rose by 64.4 percent from $846 million in January due to profit taking and withdrawals from investments in peso government securities. Year-on-year, outflows rose by 37.5 percent from the $1 billion level in 2016. About 91.3 percent of investments registered during the month were in PSE-listed securities (pertaining to mainly banks, holding firms, property companies, food, beverage and tobacco firms, and utilities companies); while the 8.7 percent balance went to Peso GS. The United Kingdom, United States, Malaysia, Hong Kong, and Norway were the top five investor countries for the month, with combined share to total of 71.1 percent. The United States continued to be the main destination of outflows, receiving 85.0 percent of total remittances. DMS