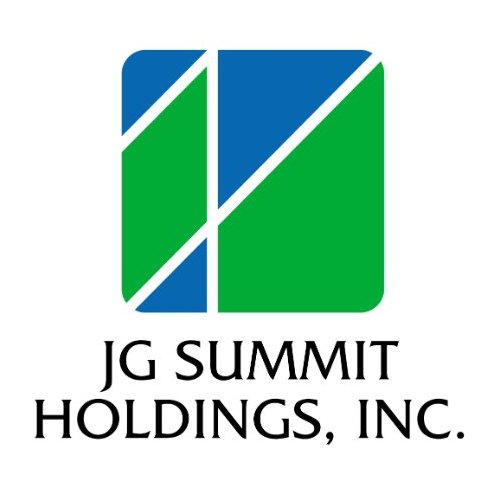 The consortium of JG Summit and Filinvest can deliver a brand-new world-class Clark International Airport by 2020, the group said in a statement issued Wednesday. Filinvest disclosed they had first submitted their unsolicited proposal as early as July last year after the government announced it was open to accepting unsolicited proposals for infrastructure projects. With early completion in mind, our unsolicited proposal is based on the Aeroport de Paris Masterplan prepared for Clark International Airport (CIA) last 2015 in order to fast track its development. The new CIA will serve the residents of central and northern Luzon and at the same time help ease congestion at NAIA, it said. The group has submitted its proposal with the objective of fully complying with the requirements of the BOT law. Under the BOT Law, only complete proposals will be given due course. The group said its 50-year concession will start with an initial capacity for eight million passengers compared to the existing traffic of one million. The master plan allows the CIA to expand its terminals and runways to easily accommodate for the traffic growth over the next 50 years. The consortium commits to a robust and regular capacity augmentation program to insure the CIA will continually meet the passenger service performance standards of world-class airports. JG Summit and Filinvest are among the largest conglomerates in the country. DMS