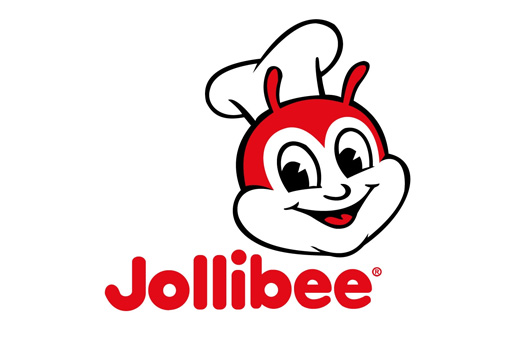 Jollibee Foods Corp., generated total revenues of P13.9 billion in 2016, up 13 percent over 2015. In a statement on Thursday, Jollibee said this is based on audited financial consolidated financial statements for 2016 which “differed only slightly from its unaudited financial statements as reported to the Philippine Stock Exchange and Securities and Exchange Commission on February 14, 2017” System wide sales, an indicator of all sales to consumers both from company-owned and franchised stores, grew by 14 percent to P149.1 billion compared with sales in 2015, the company said. Consolidated operating income for 2016 amounted to P6.5 billion, 20.7 percent higher than it generated in 2015. Consolidated net income attributable to equity holders of the Parent Company amounted to P6.2 billion, 25.1 percent higher compared to 2015. Gross profit margin improved from 17.7 percent in 2015 to 18.5 percent in 2016 raw material prices continued to be stable, the firm said. This was partly offset by the increase in operating expenses, from 12.4 percent of revenues in 2015 to 12.8 percent in 2016. DMS