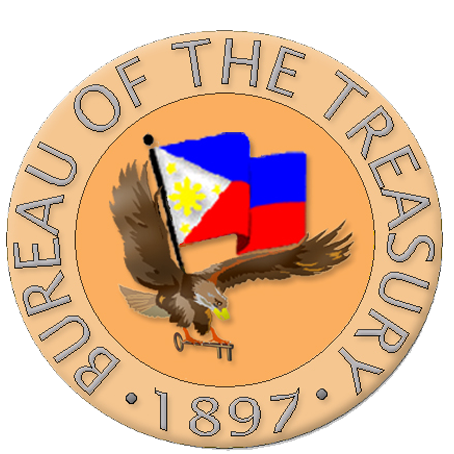 National government budget gap at P21.5b for January to February

The national government ran a P23.7 billion deficit for February 2017, a third lower than last year as revenue generation outpaced spending growth, the Bureau of Treasury said Thursday. The trend is reflected as well in the lower cumulative shortfall from January to February amounting to P21.5 billion against P38.1 billion in 2016. Total revenues for February eached P151.8 billion, nine percent or P12.9 billion better than the level posted in the same month last year. January to February revenues grew by 10 percent year-on-year behind reforms set in place among revenue collecting agencies as well as the pickup in economic activity for the period. Tax revenues accounted for 91 percent of total collections in February. The Bureau of Internal Revenue (BIR) was able to sustain double digit year-on-year growth last month by growing 12 percent, raising a total of P105.9 billion. To date, BIR collections are higher by P28.8 billion or 13 percent compared to the previous year’s level. The Bureau of Customs (BOC) maintained double digit year-on-year growth at 14% as it took in P30.9 billion for the month. This brought year-to-date collections to P66.8 billion, up 15% over the 2016 level. Income from the Bureau of the Treasury (BTr) contracted by eight percent from last year for a total of P5.3 billion. The P7.7 billion non-tax revenue from other offices is also lower than last year’s total showing a year-on-year contraction of 17 percent for the month. Double-digit declines for both January and February resulted in a 28 percent dip in performance. DMS