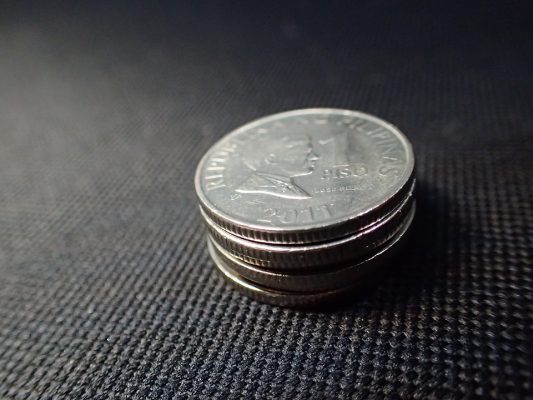 Peso closes at P50.60 against US dollar

The peso lost ground on Wednesday as it closed at a near 11 year low of P50.60 against the US dollar. This was the lowest the Philippine currency closed since September 12, 2006 when it finished at P50.524. On Tuesday, the peso finished at P50.52 against the greenback. Volume at the Philippine Dealing System reaches $507 million from the previous day's $540.30 million. Stocks closed higher. The Philippine Stock Exchange index ended 14.88 points to 7,848.84 points. In the broader market, there were 114 gainers, 87 decliners and 43 unchanged. Volume reached 1.61 billion shares worth P6.46 billion. Foreigners were net sellers with P3.34 billion while P2.96 billion worth of shares were bought. Topping gainers was J9lliville Holdings Corp., which finished 12.01 percent higher to P6.90.  Jolliville rose after the Intellectual Property Office of the Philippines dismissed Jollibee Foods Corp trademark case. The Intellectual Property Office said the names of Jolliville and Jollibee are not "confusingly similar." This reversed the decision of the office's Bureau of Legal Affairs in 2014, which prompted Jolliville to appeal. Among most active shares, Metrobank went up by 0.75 percent to P87.85 and SM Investments Corp went down by 0.06 percent to P791.50. DMS