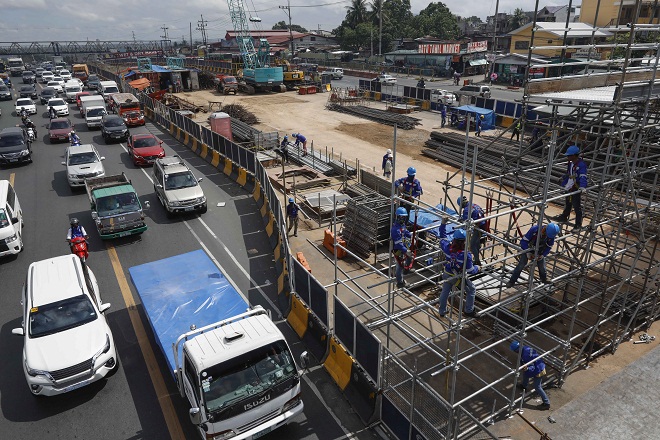 Philippine inflation slows down to 2.3% in September

Philippine inflation slowed down to 2.3 percent in September from 2.4 percent in August, the Philippine Statistics Authority (PSA) said Tuesday.

This was the second straight month of decline in the consumer price index.

The PSA said the lower inflation was ''mainly caused by the slowdown in the inflation for the heavily-weighted food and non-alcoholic beverages which eased at an annual rate of 1.5 percent during  the month, from 1.8 percent in the previous month.''

"Slower inflation was recorded for alcoholic beverages and tobacco at 12.9 percent; clothing and footwear, 1.8 percent; and furnishing, household equipment and routine maintenance of the house, 3.7 percent,'' the PSA added.

The PSA said annual increases were higher in the indices of housing, water,electricity, gas, and other fuels (1.2 percent); transport (8.3 percent); communication (0.4 percent); and education (0.9 percent). DMS