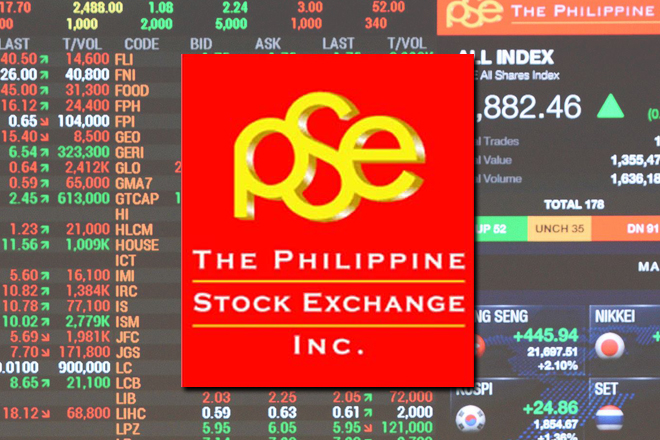 The Philippine peso closed at P48.27 against the US dollar from Monday's P48.145. Volume at the foreign exchange portal of the Bankers Association of the Philippines reached $710.6 million from $679.3 million on Monday. DMS