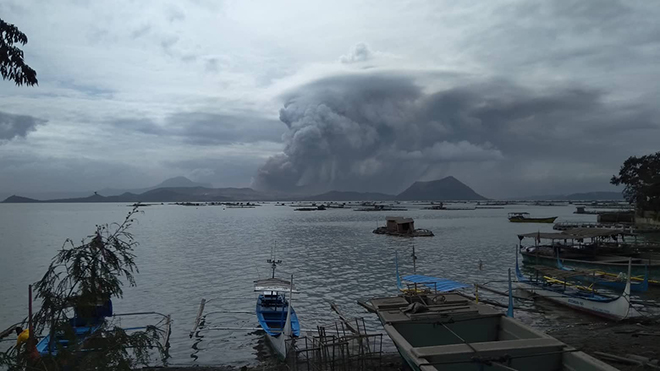 A Manila Shimbun team went to the lakeshore town of Talisay, Batangas whose residents were evacuated this morning following the eruption of Taal Volcano. Here are some of the scenes taken by our crew. Some residents returned to the town 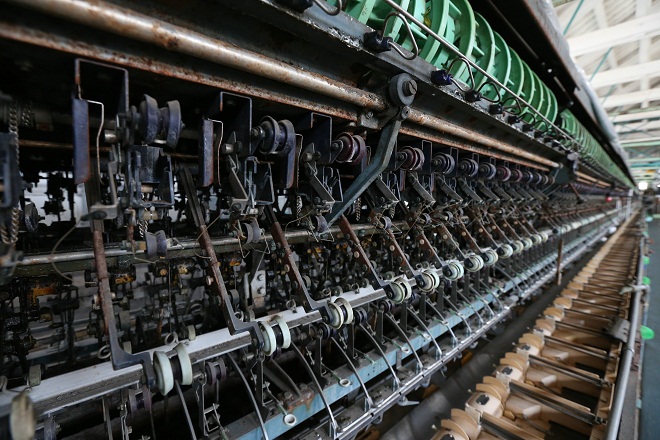 By Aoi Kobayashi Tomioka, Gunma Pref.–Five years ago, residents of Tomioka believed that the registration of a local historical landmark as a World Heritage site would reinvigorate the typical Japanese regional city facing constant declines in population. But such optimism 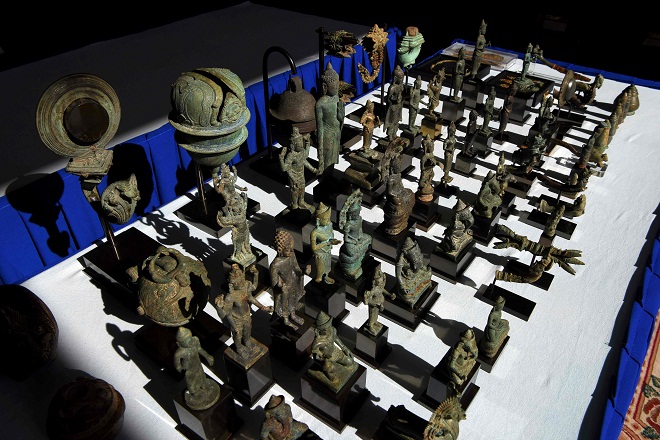 Artefacts are displayed during a ceremony in which 85 items were returned to the National Museum in Phnom Penh on July 5, 2019. – The artefacts were part of a collection of a Japanese antique collector. (Photo by TANG CHHIN 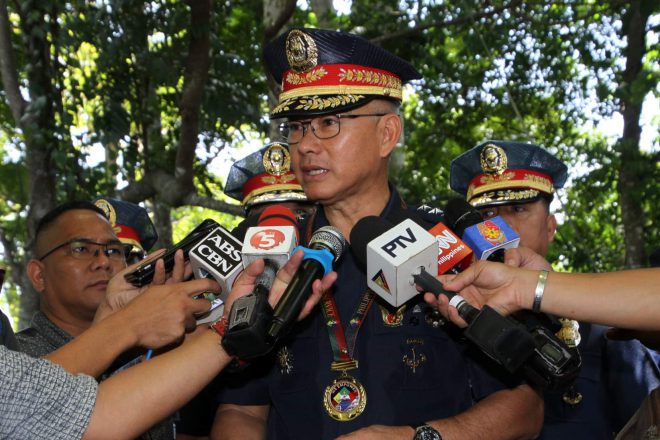 The Philippine National Police ( PNP) on Wednesday said they are monitoring flying schools, especially those which accept foreigners as students. In an interview in Subic, Police General Oscar Albayalde said their monitoring resulted in the arrest of a Kenyan 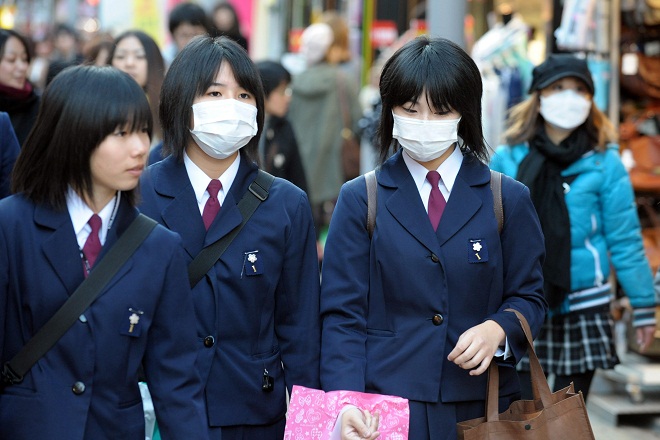 Family opposition cited for girls’ decisions to give up science

Tokyo–An annual report from the Japanese government suggested Friday that family opposition, not a lack of academic abilities, is a major factor prompting girls to give up choosing science-related studies at university. The 2019 gender equality white paper, which features 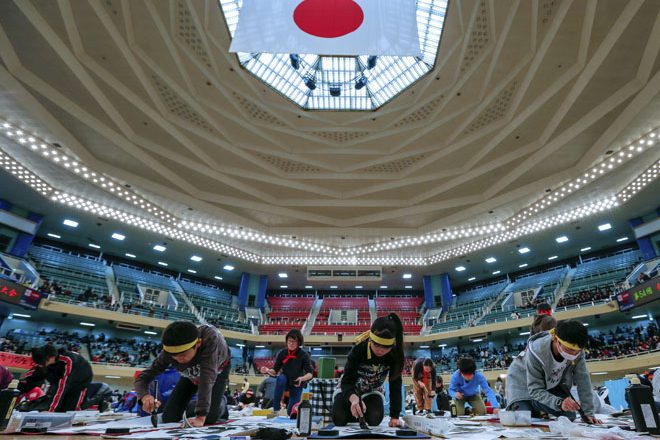 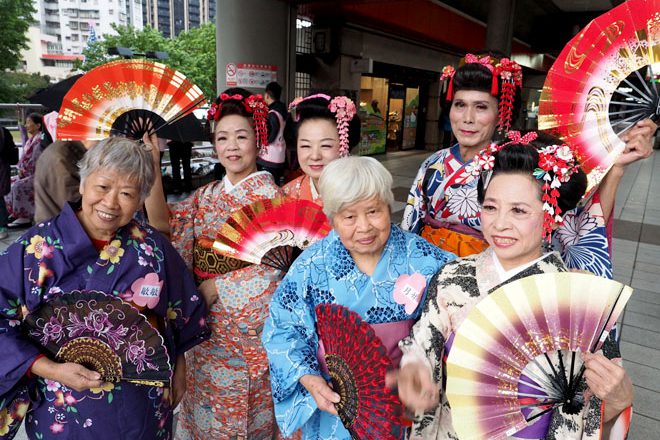 TAIWAN- Taiwan women pose for photographs after performing a Japanese dance at a community event in Taipei, Taiwan, Tuesday, 12 December 2017. Taiwan was a Japanese colony from 1895-1945, so Taiwan’s culture and lifestyle have been influenced by Japanese culture. 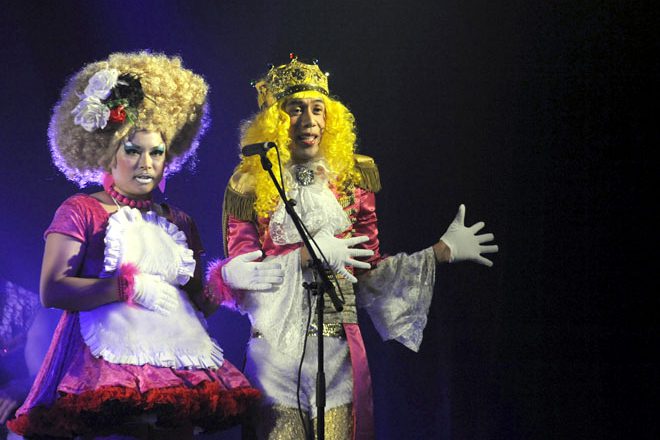 PARIS- Japanese artists “Les romanesques” perform on the stage of the “Theatre le Temple”, on October 13, 2008 in Paris, as part of the “Cabaret Shinjuku festival” which vows to bring Japanese underground culture to the French public. Jiji Press