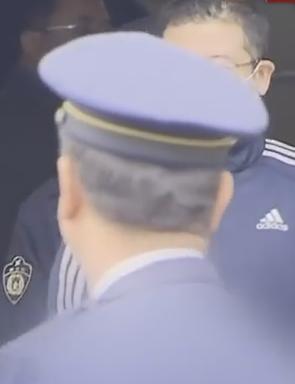 TOKYO- The Kanagawa prefectural police department and other police forces have arrested a group of six men for allegedly molesting boys and creating child pornography.
A total of 168 boys aged between four and 13 from nine prefectures are believed to have been victimized.
The suspects facing charges of forcible indecency and violating the laws banning child prostitution and child pornography include Akira Hashimoto, a temporary elementary school teacher in Tokyo, and Tetsuya Kaihotsu, an unemployed man in the western prefecture of Osaka.
Hashimoto, 45, has partly denied the allegations, saying he has not committed any obscene acts, while the others admitted to the charges, police sources said.
The Kanagawa and six other prefectural police departments have set up a joint investigation task force for the case and have seized more than 100,000 items, including videos.
The six suspects, 20 to 66 years old, have exchanged images they acquired. No leaks online has been confirmed. (Jiji Press)