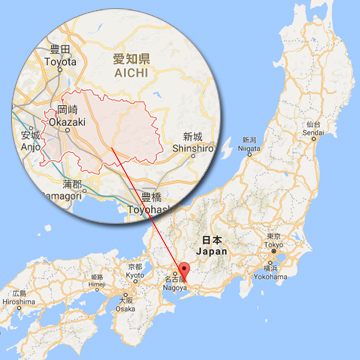 OKAZAKI, AICHI PREF.- Striking a good work-life balance is a major challenge for many child-rearing families, and police officers, who are in demand in times of emergencies, are no exception.
In the city of Okazaki, Aichi Prefecture, central Japan, the local police station and a nursery school have concluded an agreement to allow police officers to leave their children in the facility's care when the officers are called up for relief activities after a large-scale disaster that also affects them and their families.
Such agreements are not common in Japan, according to officials involved in the deal.
They hope the accord will help police officers to concentrate on their assignments without worrying about child care.
In the event of an earthquake with a magnitude of lower 6 or higher on the Japanese seismic intensity scale of zero to 7, Aichi police officers are required to report for duty even before being ordered to do so, and to take part in long-term relief missions, according to the Aichi prefectural police department's basic security plan for large-scale disasters.
But there are worries that many officers may not be able to assemble at police stations immediately due to a lack of facilities to take care of their children. (Jiji Press)