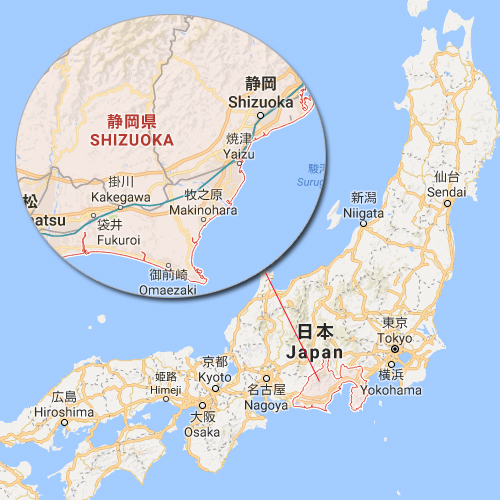 SHIZUOKA- A court found two boatmen and a tour company safety manager guilty Monday over a 2011 accident on the Tenryu River in Hamamatsu, deeming they should have foreseen the capsize that claimed five lives on the major Shizuoka Prefecture river.
In a case which has led to stricter safety conditions for boat operators nationwide, the Shizuoka District Court sentenced Masahiro Koyama, 67, a boatman who was in charge of instructing others at Tenryu Hamanako RailRoad Co., to two-and-a-half years in prison, suspended for four years, for professional negligence resulting in death.
Presiding Judge Masanobu Sato said the defendant "failed to train others despite knowing the dangers of the vessel turning around at the site."
Yukio Matsuno, 58, who was in charge of safety management at the company, was also given two-and-a-half years in prison. Shigeo Ohata, 67, who was controlling the boat at the time of the accident, was sentenced to three years, both suspended for four years.
Koyama, who was not on the boat himself at the time of the accident, had sought an acquittal, saying the accident could have been avoided had the other boatmen followed his instructions. Matsuno and Ohata had admitted to the charge but called for suspended terms, saying they could not have foreseen the accident.
The court ruling also said the company was not safety conscious and "lacked awareness of the dangers at the accident site." (Kyodo News)