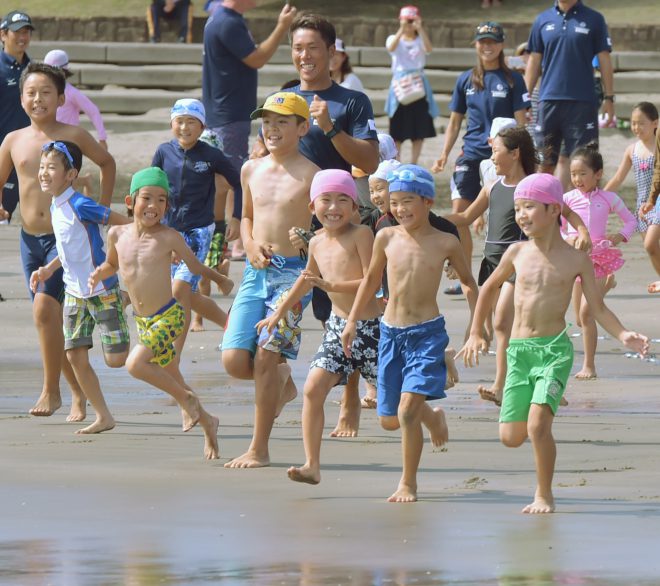 Tokyo- The estimated number of children aged under 15 in Japan as of April 1 fell by 170,000 from a year before, marking the 36th consecutive year of decrease, the government said Thursday.
Of the country's 47 prefectures, only Tokyo showed an increase, according to the internal affairs ministry, underscoring the seriousness of the country's low birth rate.
The total number dropped to 15.71 million--8.05 million boys and 7.67 million girls--from 15.88 million a year before.
They accounted for 12.4 percent of the country's total population, down 0.1 percentage point. The proportion fell for 43 consecutive years.
The ministry released the estimates ahead of the country's Children's Day on Friday.
Among the children, those aged between 12 and 14 made up the largest group, at 3.35 million, followed by those aged between nine and 11, at 3.21 million.
There were 3.17 million children between six and eight years old and 3.04 million children between three and five years old. Those aged between zero and two years totaled 2.94 million, the smallest group. (Jiji Press)