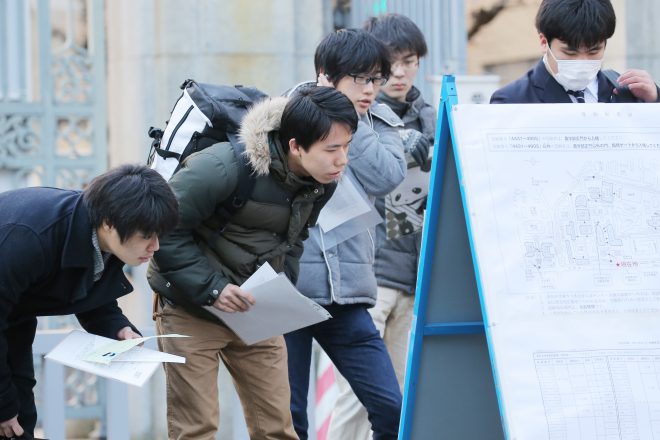 College enrollment capacities to be limited in Tokyo’s 23 wards

Tokyo- The Japanese government is considering setting a limit on the enrollment capacities of colleges in central Tokyo to ease the over concentration of young people in the capital, informed sources have said.
Specifically, colleges in Tokyo's densely populated 23 wards will not be allowed to increase their capacities in principle.
The government hopes to include the rule in the economic and fiscal policy guidelines that will be finalized in June. Related legislation is likely to be submitted to the ordinary session of the Diet, the country's parliament, next year, according to the sources.
The bloated college capacities in the 23 wards have been discussed at an expert panel including university representatives and municipal heads, which is chaired by Masahiro Sakane, adviser to machinery maker Komatsu Ltd.
In an interim report to be released on Thursday, the panel, set up under Regional Revitalization Minister Kozo Yamamoto is expected to propose setting the capacity limit and extending financial support to strengthen cooperation between colleges outside Tokyo and local municipalities and economic circles.
Private colleges have opened campuses at a rapid pace in the heart of Tokyo since 2002, when a law that limited the construction of new plants and colleges in urban areas was abolished. (Jiji Press)