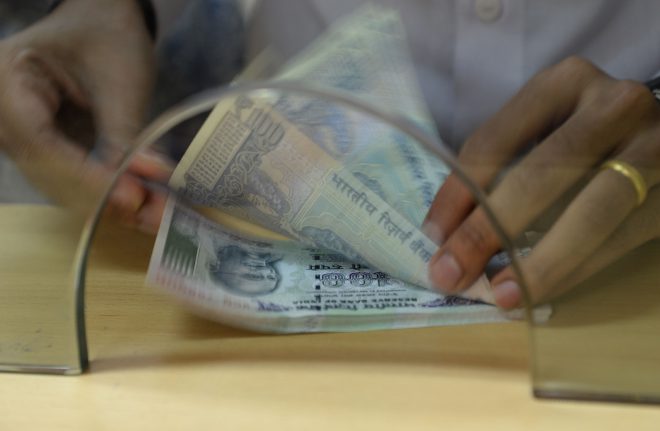 Washinton- Japan’s currency and monetary policies are expected to remain a possible target for criticism by US President Donald Trump, after he and Japanese Prime Minister Shinzo Abe agreed on Friday to leave currency issues to their finance chiefs. Trump recently claimed that Japan has been trying to weaken the yen over years. But he did not repeat the argument at his first summit with Abe at the White House. The outspoken president raised no objection to Abe’s call for currency issues to continue to be closely discussed between the finance ministers, according to Japanese officials. Japanese Finance Minister Taro Aso and Steven Mnuchin, nominated for US treasury secretary, are likely to hold their first bilateral talks on the sidelines of a Group of 20 gathering in Germany in mid-March. In a joint statement issued after their summit, Abe and Trump confirmed “their commitments to using the three-pronged approach of mutually-reinforcing fiscal, monetary, and structural policies to strengthen domestic and global economic demand.” “We gained his understanding” for Japan’s monetary policy, which is believed to have contributed to the yen’s weakening against the dollar and other major currencies, a Japanese government source said. Still, no optimism is warranted on Trump’s future attitude toward currency issues, given his emphasis on reducing US trade deficits to support economic growth. (Jiji Press)