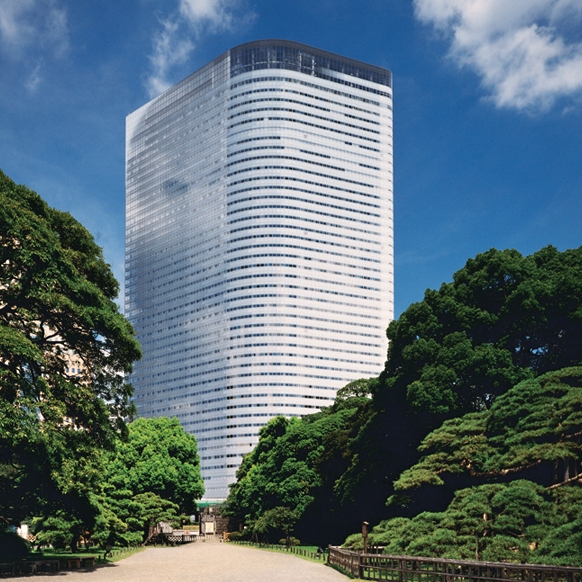 TOKYO- Dentsu Inc. will carry out sweeping work environment reforms by 2018 after the overwork-induced suicide of an employee in 2015, the major Japanese advertising agency’s new president, Toshihiro Yamamoto, has said.
“It is my mission to complete the reforms in two years,” Yamamoto said in his first interview since he took the helm of Dentsu on Jan. 23, following the resignation of his predecessor, Tadashi Ishii, to take responsibility for the scandal.
Dentsu came under fire after it came to light last year that Matsuri Takahashi, its 24-year-old female employee, committed suicide after she had to work illegally long hours. In connection with her death, Japanese labor authorities have sent papers on a case against the company to public prosecutors.
“I thought I must devote my whole heart and soul although I would assume extremely heavy responsibility,” Yamamoto said, recalling what he felt when he was told to take over the company’s leadership.
Yamamoto stressed his resolve to complete the reforms even if the company incurs cost increases and revenue drops. It is “obvious” that Dentsu must put priority on reforms, he said.
“Complying with laws and protecting employees’ health tend to be a trade-off for improving the quality of work and customer satisfaction and raising corporate performance,” he said, explaining the backgrounds of the firm’s culture marked by long working hours. “Our management was not aware of risks arising from the situation.”
Some local governments have suspended the ad agency from participating in tenders as punishment. “I take the matter seriously,” he said. “There is no choice but to win back trust through work condition reforms.”
Yamamoto indicated that the company will decide what it must do and set targets for the reforms by the end of March.
Yamamoto expressed his wish to meet with the family of Takahashi, saying he has responsibility to report the progress of reforms. “I also need to covey my apology” as an executive at the time of her death, he added. (Jiji Press)