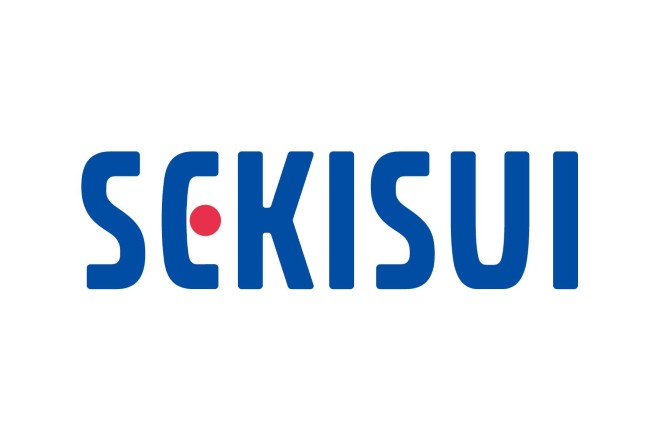 Osaka- Japanese police sent papers on a former Sekisui Chemical Co. employee to public prosecutors on Tuesday for allegedly leaking technological secrets of the firm to a Chinese company.

The police department of Osaka Prefecture, western Japan, charged the former male employee, 45, with violating the law for preventing unfair competition. He was dismissed from the major chemical maker based in the city of Osaka, the capital of the prefecture, after the incident came to light.

The Chinese firm, ChaoZhou Three-circle Group Co., a maker of components for telecommunications equipment, contacted the man via a social media for business people to obtain the business secrets, investigative sources said.

The man is suspected of sending the information via email to an employee of ChaoZhou Three-circle Group, based in Guangdong Province, between August 2018 and January 2019, when he was working for the technological development division of Sekisui Chemical, according to the sources.

The leaked information was on the manufacturing process for conductive particles used for smartphone touch panels.

Sources told Jiji Press that the man accessed Sekisui Chemical's server and obtained data such as images of equipment related to the manufacturing of conductive particles and work manuals.

The man imported these data into his private personal computer using a USB stick and then sent the data to the ChaoZhou Three-circle Group employee several times via email, the sources said.

The ChaoZhou Three-circle Group side approached the man with a proposal to exchange information, according to the investigative sources.

The former Sekisui Chemical employee admitted to the charges against him, telling to the police that he wanted to deepen his knowledge by exchanging information with the Chinese company in order to boost his reputation within the Japanese chemical maker.

But ChaoZhou Three-circle Group provided the man with no information in exchange for the Sekisui Chemical trade secrets, and no transactions of money or goods linked to the case have been confirmed, the sources said.

The police launched the investigation following a criminal complaint filed by Sekisui Chemical against the former employee. Jiji Press