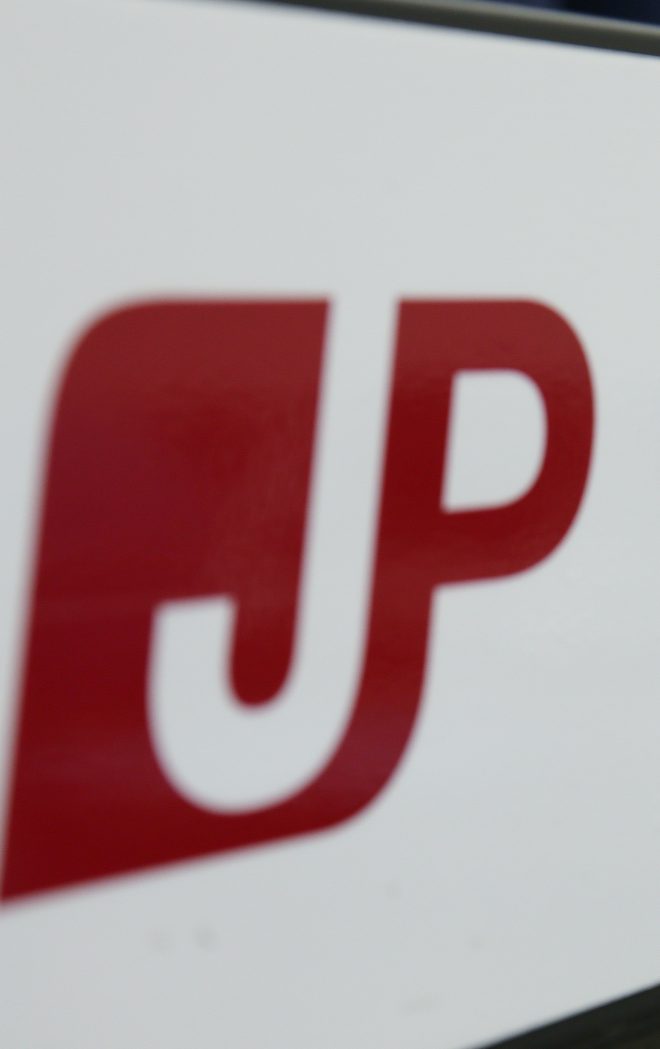 Tokyo- Japan Post Holdings Co. is considering taking a write-down of up to some 400 billion yen on ailing Australian logistics unit Toll Holdings Ltd. for the year ended last month, informed sources said.
The move could force the postal group to suffer the first annual net loss since its 2007 privatization, observers said.
Japan Post's board is expected to fix the size of the write-down and decide revisions to its earnings forecasts for the year as early as next week. The company is scheduled to report earnings for the year on May 15.
It has most recently projected a consolidated net profit of 320 billion yen for the year.
Toll, which Japan Post acquired for 620 billion yen in 2015, has been hit by an economic slump in Australia on the back of commodity price falls.
Japan Post has been taking a write-down of 20 billion yen every year on Toll's goodwill totaling 386 billion yen as of the end of last December. (Jiji Press)