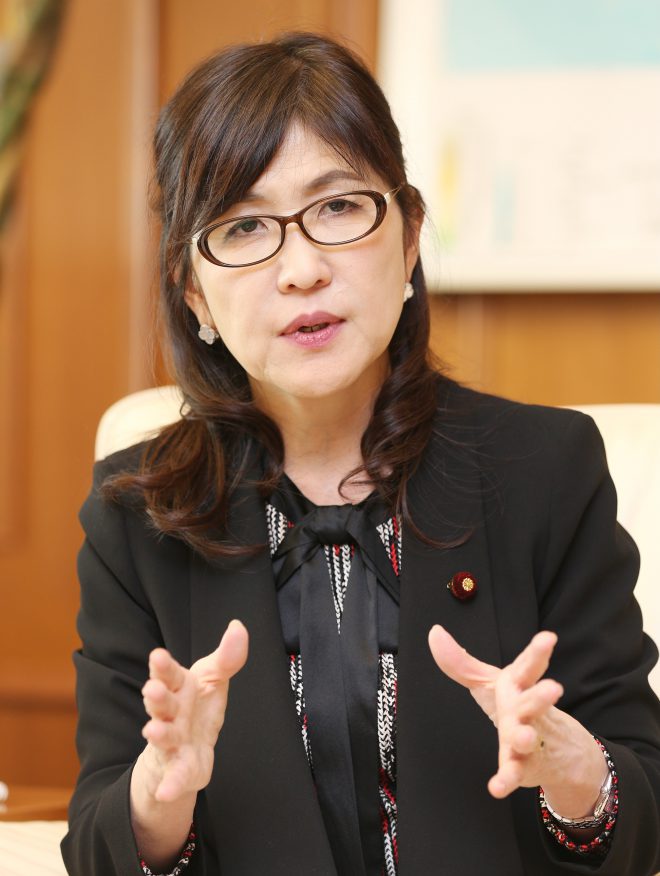 Tokyo- The Japanese government has lodged a protest against a nighttime parachuting exercise conducted Wednesday at the US military's Kadena Air Base in the southernmost prefecture of Okinawa, Defense Minister Tomomi Inada said Friday.
Under a Japan-US agreement, such training at the Kadena base is justified only in exceptional cases, Inada told a news conference.
"It is very regrettable that the drill was carried out without enough explanation from the US side or an understanding between Japan and the United States," she also said.
The two governments agreed in the 1996 final report by the bilateral Special Action Committee on Okinawa, or SACO, to relocate parachuting training to the US military's auxiliary airfield on Iejima, an islet near the main island of Okinawa.
Later, Japan permitted the US military to carry out parachuting exercises at the Kadena base only under exceptional circumstances.  (Jiji Press)