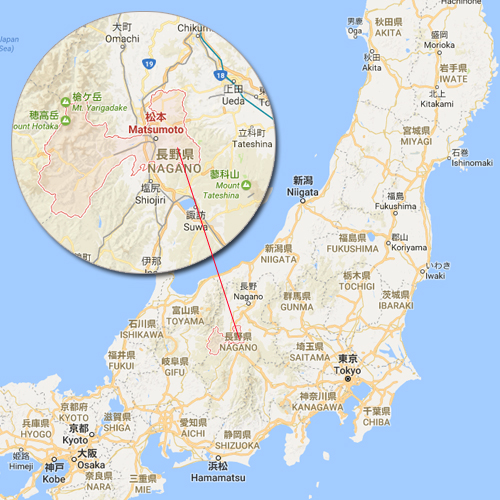 TOKYO- Japan’s Environment Ministry plans to promote the so-called “30.10” campaign for all food served to be eaten at drinking parties in the next fiscal year as part of its efforts to reduce food waste.
In cooperation with restaurants and pubs, and local governments across the country, the ministry will make efforts to cut food waste substantially at parties where people tend to focus more on drinking and talking than on eating.
The 30.10 campaign, launched in the city of Matsumoto, Nagano Prefecture, central Japan, in fiscal 2011, calls on people attending drinking parties to concentrate on eating food in their seats for the first 30 minutes and the last 10 minutes of such events.
The campaign spread among companies in the city thanks to flyers distributed in front of train stations.
Similar initiatives aimed at reducing food waste were launched in other parts of the country. Such moves were seen in 18 prefectures and 62 municipalities in fiscal 2016.
In 2013, wasted food totaled 6.32 million tons in the country.
Amid increasing momentum for reducing food waste, the ministry decided to develop the 30.10 campaign into a national movement, seeking funds for promotional activities under the government’s fiscal 2017 budget.
Cooperation from restaurants and companies that hold drinking parties is a challenge for the movement. In the current fiscal year, the city of Matsumoto launched a system to certify local companies that support the campaign.
Fukuoka Prefecture shows a list of restaurants and hotels that are making efforts to reduce food waste on its website.
One proposal is for restaurants to give privileges to groups that eat all the food served to them. Restaurants are reluctant to accept the idea, however, saying that the burdens of their workers would increase.
At a press conference on Tuesday, Environment Minister Koichi Yamamoto expressed willingness to ask business organizations, including the Junior Chamber International Japan, which comprises business owners, for cooperation to spread the 30.10 campaign.
“We’ll seek support for the movement from companies with many opportunities for drinking parties in order to help it get rooted in people’s lives,” he said. (Jiji Press)