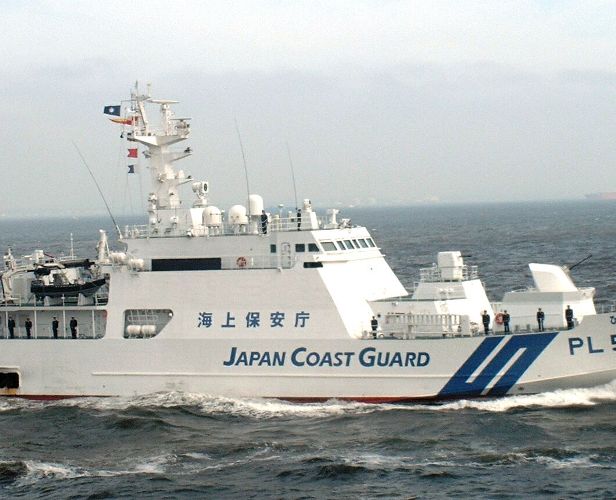 TOKYO - The Japan Coast Guard plans to establish an organization dedicated to helping Southeast Asian countries improve maritime safety capabilities, apparently as part of Japan's moves to deal with China's assertiveness at sea, JCG officials said Saturday. The coast guard aims to build stronger ties with counterparts in the region as part of Japan's drive to enshrine the rule of law in coping with disputes in the South China Sea, where surrounding countries including China have competing territorial claims, they said. In addition to disputes with China, the coast guards of Southeast Asian countries face a pressing need to enhance their ability to respond to natural disasters and piracy. The new organization, to be launched in April with a staff of seven, will engage in organizing training and international symposiums on maintaining rule-based maritime order, the officials said. In addition to the Japanese government supplying patrol boats to a number of the countries, the Japan Coast Guard has regularly engaged in joint exercises and other exchanges with the coast guards of some Southeast Asian nations, such as providing training to Vietnam. The new body will expand such activities, and start by inviting trainees from Thailand and Myanmar, the officials said. The coast guard believes its expertise in dealing with Chinese government ships in and near territorial waters around Japanese-controlled, Chinese-claimed islands in the East China Sea will be helpful to other nations in responding to China's assertive behavior and illegal fishing in contested waters while avoiding escalation to armed clashes. (Kyodo News)