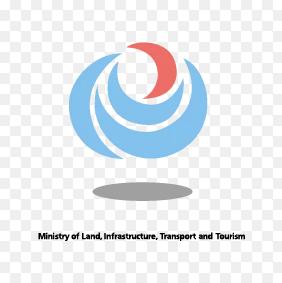 TOKYO- Upgrading of Japan's air traffic control system is set to commence in March, with a new digital monitor to be introduced for all planes in the air and paper strips to be eliminated, government officials said Tuesday. The new system will help airlines to draw up more efficient flight plans as major airports plan to increase arrival and departure slots, and build more runways ahead of the 2020 Olympics and Paralympics in Tokyo, they said. Under the current system, air traffic controllers suggest routes after analyzing flight plans only once prior to departure and use paper strips to keep flights arriving, departing and passing over airports in order. The new system will enable air traffic controllers to propose changing routes based on real-time analyses of information so planes can arrive earlier and save fuel, the officials of the Ministry of Land, Infrastructure, Transport and Tourism said. The manual system of paper strips and handwritten instructions will be replaced by touchscreen input. The ministry will begin using the new system at Hakodate airport in Hokkaido in March, planning to equip the 32 other airports under the ministry's control by the fiscal year through March 2022, they said. (Kyodo News)