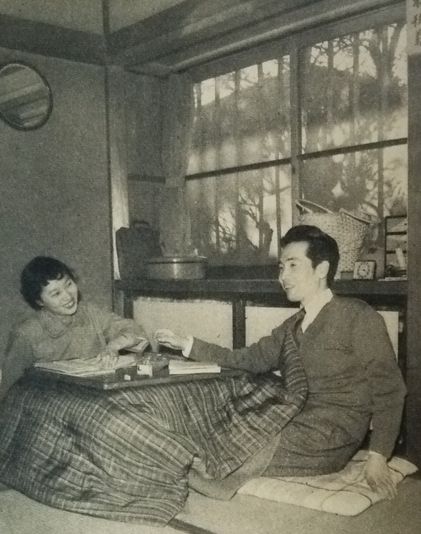 Tokyo- Renowned Japanese author Shumon Miura, who also served as chief of the Agency for Cultural Affairs in the 1980s, died on Friday. He was 91.
His wife is Ayako Sono, also an author, whose real name is Chizuko Miura.
After graduating from the University of Tokyo, Shumon Miura joined literary magazine "Shinshicho" (New Thought) in 1950.
He married Sono three years later. Both of them are Catholics.
Miura launched his debut novel "Meifusansuizu" in 1951. He was one of candidates for the Akutagawa literary award in 1952 for "Ono to Batei."
He won a literary prize of Shinchosha Publishing Co. in 1967 for "Hakoniwa" and an education and culture minister prize in 1983 for "Musashino Indian."
Miura served as director-general of the Agency for Cultural Affairs in 1985-1986. He also served as head of the Japan Writers' Association and chair of a government council on school curricula.
Miura was picked as one of persons of cultural merits by the government in 1999 and served as head of the Japan Art Academy for 10 years from 2004.
On top of novels, Miura wrote essays about life, mainly in the later part of his life, and produced many joint works with his wife. (Jiji Press)