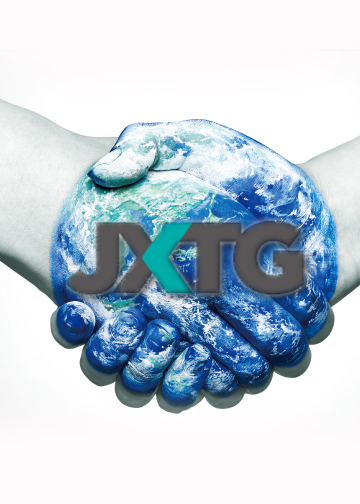 Tokyo- JXTG Holdings Inc. President Yukio Uchida in a recent interview with Jiji Press has expressed his eagerness to enhance the top Japanese oil wholesaler's international competitiveness.
"We have to take our competitiveness against foreign rivals" to a higher level, Uchida said.
Uchida indicated that the company will start to consolidate its domestic refineries in fiscal 2019. The streamlining is expected to begin to show clear effects from
fiscal 2020, he said.
JXTG was established in April through the business integration of JX Holdings Inc. and TonenGeneral Sekiyu K.K. In its three-year business plan through fiscal 2019, JXTG has set a goal of boosting its annual operating profit, excluding the appraisal value of inventories, to 500 billion yen from the fiscal 2016 level of 179 billion yen.
"We'll transform our organization into a new one in the three years," Uchida said. "We're aiming to make our position in the industry rock-solid," he added.
Uchida said that he is not satisfied with the current state of the company's refineries for surviving competition in Asia. To cut fixed costs, JXTG will draw up a consolidation plan for 11 refineries by the March 2018 end of fiscal 2017, he said. (Jiji Press)