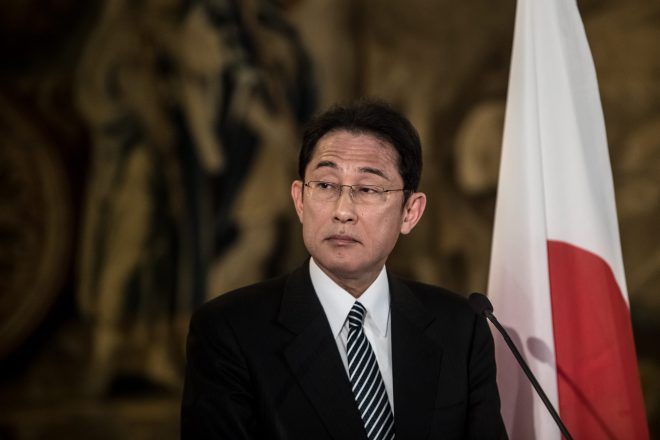 Tokyo- Japanese Foreign Minister Fumio Kishida on Tuesday rejected North Korea's view that its pledge in May 2014 to reinvestigate Japanese nationals in the country, including those abducted, is no longer valid.
The view, expressed the previous day by Song Il Ho, North Korean ambassador in charge of diplomatic normalization with Japan, is "totally unacceptable," Kishida told a press conference.
North Korea made the reinvestigation pledge in a Stockholm agreement with Japan in May 2014. But Song told a news conference in Pyongyang on Monday that the accord no longer exists.
"Our country will continue to demand the implementation (by North Korea) of the agreement," Kishida said Tuesday.
"Under the principles of dialogue and pressure, and action for action, we are working to realize the return home of all abductees as soon as possible," Japanese Chief Cabinet Secretary Yoshihide Suga said at a separate press conference the same day.
In Pyongyang Monday Song said no one is interested in the issue of past abductions of foreigners by North Korean agents
Speaking to reporters, Song said that an agreement reached between Japan and North Korea in Stockholm in May in 2014 does not exist anymore.
In the agreement, Pyongyang pledged to carry out a reinvestigation into Japanese nationals in North Korea, including abductees.
Song said the special North Korean committee in charge of the reinvestigation established in July 2014 has been scrapped.
Still, he said that from a humanitarian point of view, Pyongyang is ready to address the issue of Japanese nationals who were in the territory of what is now North Korea before World War II and have not returned to Japan.
He warned that if a war starts on the Korean Peninsula, Japan would suffer the biggest damage.
If Japan removes its sanctions against North Korea, such as an all-out trade ban, Pyongyang would take it as a message indicating a policy change, he said. (Jiji Press)