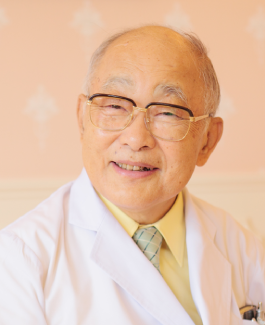 KUMAMOTO- The president of a southwestern Japan hospital that manages the nation's first baby hatch underscored the necessity of such a facility at a press conference on Tuesday, on the eve of the baby hatch's 10th anniversary.
Although there is persistent criticism of the baby hatch, it is a "necessary social system," Taiji Hasuda, 81, head of Jikei Hospital in the city of Kumamoto, said.
A total of 125 babies had been left in the hatch as of the end of fiscal 2015, with at least 87 of them from outside Kumamoto Prefecture, according to the city government.
Hasuda stressed that the baby hatch saved the babies' lives.
While the baby hatch is designed to allow struggling parents to leave their babies anonymously, 82 of the 101 babies left by fiscal 2013 have been identified, the city government said.
A city panel on the matter has expressed concern about such children's right to know their origin. The hospital said it tries to find and contact the parents of babies left in the hatch. (Jiji Press)