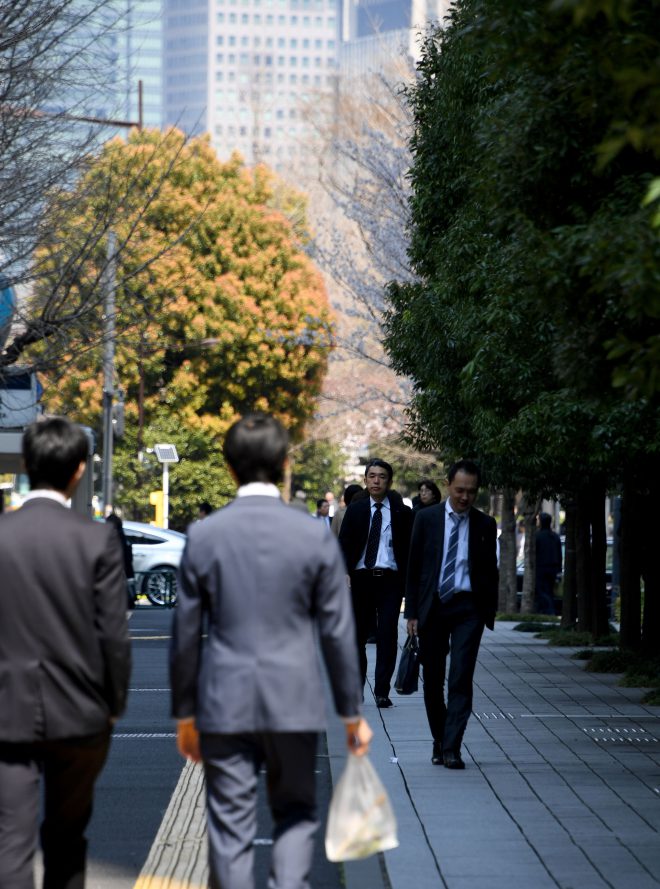 TOKYO- Business sentiment among large manufacturers in Japan rose for two quarters in a row in the Bank of Japan's "tankan" quarterly survey for March, released Monday, thanks chiefly to an improvement in confidence among exporters on the back of a recovery in overseas economies and the yen's retreat.
Meanwhile, increasing labor shortages are becoming a source of headache for Japanese companies, according to the closely watched central bank survey.
The headline diffusion index for large manufacturers' current business conditions stood at plus 12, up from plus 10 in the previous tankan three months before.
The March result compared with the median forecast of plus 14 in a Jiji Press poll of 21 economic research institutes. (Jiji Press)