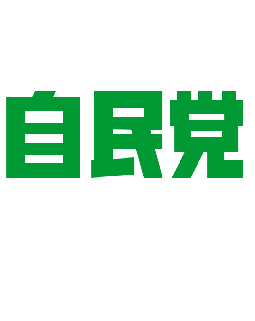 TOKYO- Japan's ruling Liberal Democratic Party will set up a drafting committee for a constitutional revision as early as this month, an LDP executive said Sunday.
The committee will be established under the party's Headquarters for the Promotion of Revision to the Constitution after LDP President Shinzo Abe, the prime minister, recently proposed revising the war-renouncing Article 9 of the constitution and putting the amended national charter into force in 2020.
Members of the planned committee are expected to include party Vice President Masahiko Komura and former regional revitalization minister Shigeru Ishiba, one of those who drew up the LDP's draft of an amended constitution released in 2012.
Abe has instructed that the planned committee draft a revision to Article 9 to authorize the existence of the Self-Defense Forces and clauses to make higher education free of tuition and enable the country to extend the terms of lawmakers in emergency, according to the executive. (Jiji Press)