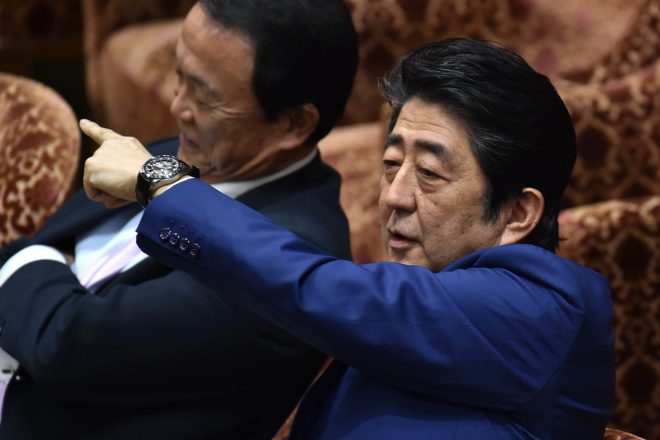 TOKYO- Japan’s House of Representatives, the lower chamber of parliament, is expected to approve the government’s budget proposal for fiscal 2017, which starts in April, on Monday.
The prospect emerged after Yasukazu Hamada, chairman of the Lower House Budget Committee, made an executive decision on Friday to take a vote on the budget proposal on Monday.
The committee is likely to approve the budget.
Prime Minister Shinzo Abe’s ruling camp aims to get the budget through the full Lower House. (Jiji Press)