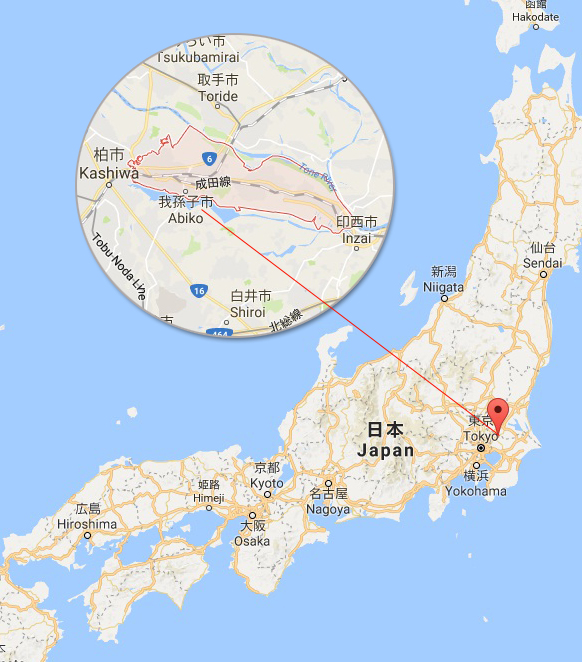 CHIBA- Police on Friday served a new arrest warrant on a 46-year-old man over the murder of a Vietnamese girl whose body was found in Abiko, Chiba Prefecture, in March.
Yasumasa Shibuya, arrested on April 14 for allegedly abandoning the body of the elementary school third-grader, now faces the charges of murder, kidnapping for the purpose of indecent acts and forcible indecency causing death.
Until recently, Shibuya was head of parents' association at the elementary school in Matsudo, also Chiba, that the nine-year-old victim attended. The suspect refuses to speak about the girl's death. (Jiji Press)