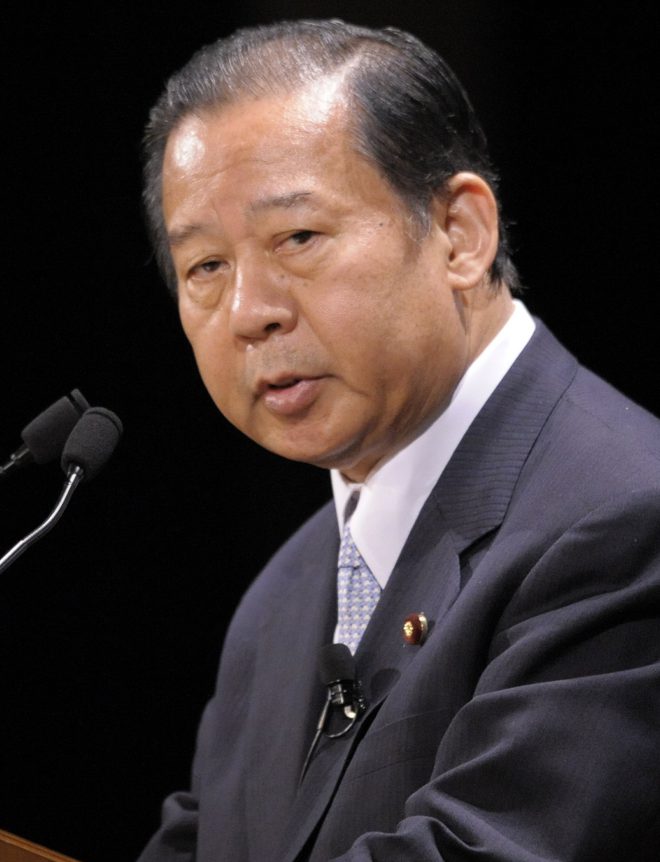 Tokyo- Toshihiro Nikai, secretary-general of Japan's ruling Liberal Democratic Party, will attend an international forum on the Silk Road economic belt, or the One Belt, One Road initiative, to be held on May 14-15 in Beijing.
Speaking at a press conference Tuesday, Nikai said that Japanese Prime Minister Shinzo Abe has decided to send him to the forum on the China-led initiative.
"Communication between Japan and China is extremely important in dealing with issues including about North Korea," Nikai said. "The ruling camp will value both governments' efforts toward the improvement of Japan-China relations."
Nikai, a pro-China lawmaker in the LDP, is expected to urge China to play a greater role in dissuading North Korea from repeating provocations, such as missile firing and nuclear tests.
With a personal letter from Abe to Chinese President Xi Jinping, Nikai will also seek to improve Japan-China relations.
Other participants at the meeting are expected to include Russian President Vladimir Putin, Philippine President Rodrigo Duterte and Myanmar leader Aung San Suu Kyi.
At the press conference, Nikai also said he will visit Fiji, Tonga and Hawaii for six days from Saturday. (Jiji Press)