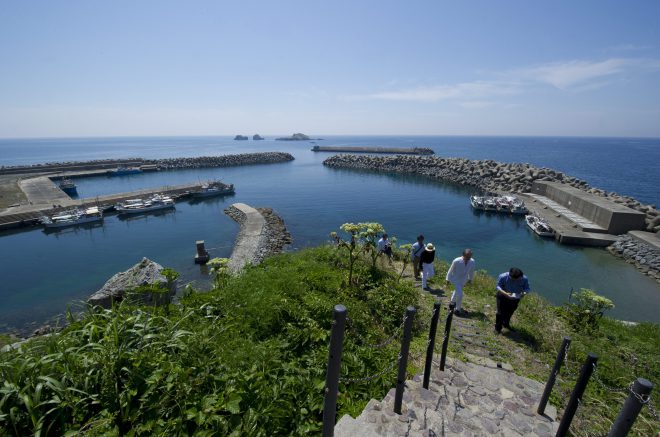 Tokyo- A UNESCO advisory body has made a recommendation to put the island of Okinoshima, an ancient religious site in Japan, on the World Heritage list, the Japanese Cultural Affairs Agency said Friday.
But the International Council on Monuments and Sites, or ICOMOS, rejected the Japanese government's request for inscription in the heritage list of other religious monuments in the Munakata region of Fukuoka Prefecture, southwestern Japan.
Okinoshima's listing is likely to be endorsed at a meeting of the UNESCO World Heritage Committee in Krakow, Poland, in July. The endorsement will mark the 17th inclusion of a Japanese asset in the UNESCO cultural heritage list and the 21st in the overall list including natural heritage sites.
The Japanese government had requested the screening by ICOMOS of its request for heritage listing of a set of religious sites in the region on the two remote islands of Okinoshima and Oshima, both lie between the Korean Peninsula and Kyushu, one of the four major islands of Japan, and in Kyushu-side areas in the cities of Munakana and Fukutsu. (Jiji Press)