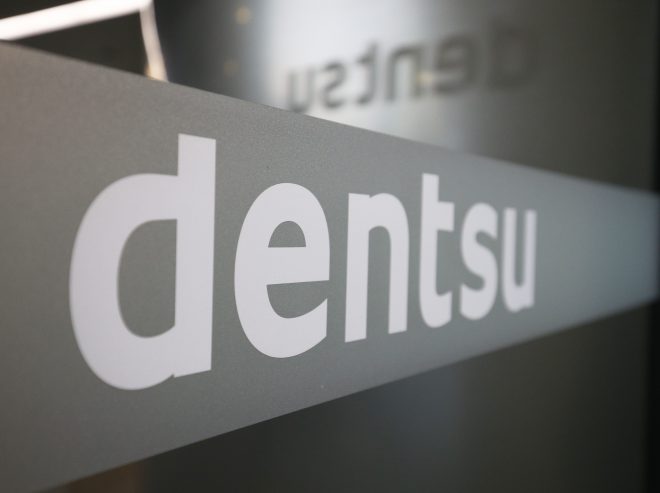 Tokyo- Japanese labor authorities on Tuesday sent prosecutors papers on leading advertising agency Dentsu Inc.and executives of three regional branches for allegedly forcing some employees at the branches to work illegally long hours.
The three branches suspected of violating the labor standards law are the Osaka and Kyoto branches, both in western Japan, and the Nagoya branch in the central region.
The authorities, including the labor ministry' Osaka Labor Bureau, believe that the executives of the branches forced junior workers to work longer hours than the limit set under a labor-management agreement.
The development marks the conclusion of investigations into Dentsu triggered by the death of Matsuri Takahashi, a former new recruit, who committed suicide due to overwork.
Her death led the ministry's Tokyo Labor Bureau to send papers on Dentsu and a boss of Takahashi in December last year.
Takahashi, then 24, killed herself in December 2015 after suffering from depression. Her death was recognized as related to overwork in September last year.
She worked some 105 hours of overtime during the month before she developed depression, far longer than the 70-hour limit set under the labor-management agreement.
Authorities including the Tokyo bureau conducted on-site inspections into the headquarters of Dentsu and elsewhere in October last year. In November last year, they switched to compulsory probes and searched the headquarters and the three branches to look for evidence of illegal overtime.
At Dentsu, a 24-year-old employee committed suicide due to overwork in 1991. But the practice of illegal overtime continued, causing authorities to issue improvement orders to the headquarters and some branches. (Jiji Press)