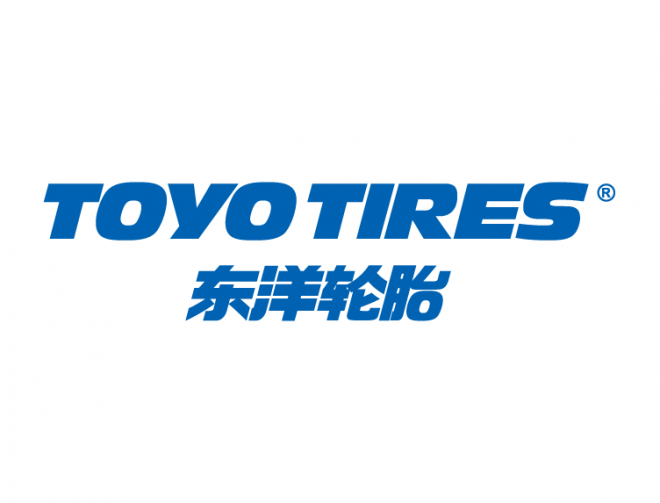 OSAKA- Osaka prefectural police on Friday sent public prosecutors papers on a former president of Toyo Tire & Rubber Co. and 17 other people over its data falsification for earthquake shock absorbers for buildings.
Papers were also sent on Toyo Tire, based in the western Japan city of Osaka, and Toyo Chemical Industrial Products Co., a Tokyo-based subsidiary also involved in the case. The 18 people and the two companies are suspected of violating the unfair competition prevention law over the supply of 19 units of seismic shock absorbing rubber for a new building of a firefighter union in Hirakata, Osaka Prefecture, in September 2014.
The suspects allegedly conspired to make a false product performance report for the absorbers and submitted it to the builder of the facility, even though their performance fell short of state standards for authorization.
Of the 18, nine were Toyo Tire officials, including former President Takuji Yamamoto, 60. The remaining nine were officials of the subsidiary, which made the products in question, including former President Katsumi Fujimaki, 61.
Last year, a Hirakata city assembly member filed criminal complaints against Toyo Chemical Industrial Products over the case with the prefectural police and the Osaka District Public Prosecutors Office.
In response, the police investigated the data falsification, interviewing about 40 people, including former executives of the two companies.
A report compiled by an outside investigation team and other sources said the parent decided to suspend shipments of products that had fallen short of the state standards in a morning meeting on Sept. 16, 2014, where then President Akira Nobuki, now deceased, and Yamamoto were present.
But the decision was overturned in the afternoon the same day. The substandard products were delivered for use in the firefighter union building three days later. (Jiji Press)