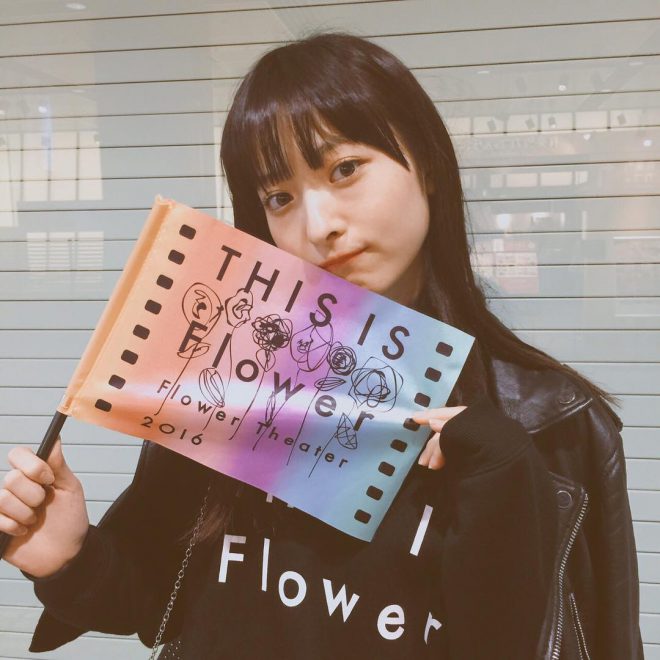 Tokyo- Rina Matsuno, a member of Japanese all-girl idol group “Shiritsu Ebisu Chugaku,” died on Wednesday. She was 18.
On Tuesday, Matsuno was resting at home after canceling her appearance at a concert of the popular group, whose name is translated to Ebisu Private Junior High School, scheduled for the day due to ill health.
She was rushed to a hospital in the small hours of Wednesday after her condition took a sudden turn for the worse and confirmed dead there, according to Stardust Promotion Inc., the management office for the eight-member group.She is believed to have died of a disease, Tokyo’s Metropolitan Police Department said.
Born in Tokyo, Matsuno started her career in the entertainment business when she was in elementary school. She had made appearances in a movie and several television programs and also had been active as a fashion model.