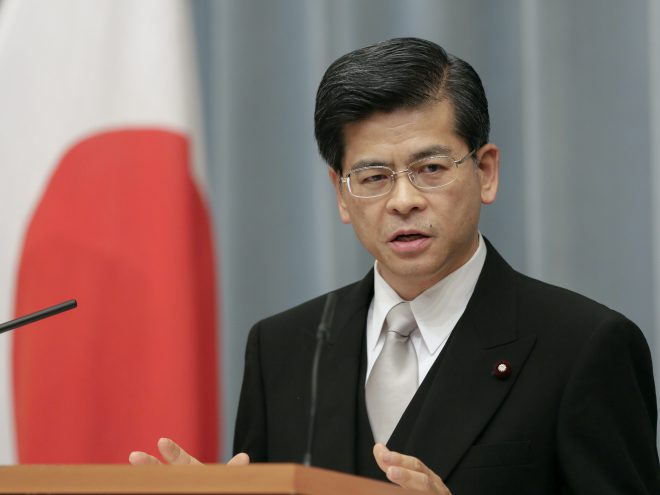 Rules may be tightened for go-karts on public roads

Tokyo- The Japanese government will consider measures for safe driving of go-karts permitted to run on public roads following an increase in the number of accidents involving the vehicles, transport minister Keiichi Ishii said Tuesday.
"We'll conduct surveys on the current situation and consider safety measures swiftly, in cooperation with the National Police Agency," Ishii told a press conference.
The government is set to discuss whether to make it compulsory to equip go-karts for public roads with seat belts and to oblige drivers to wear helmets, according to sources. Currently, seat belts and helmets are optional for such vehicles.
In Japan, go-karts with traffic indicators and other equipment are allowed to run on ordinary roads.
While services renting go-karts for public roads offered by private companies are popular among foreign tourists, there has been a rising number of crashes involving the vehicles in Tokyo. (Jiji Press)