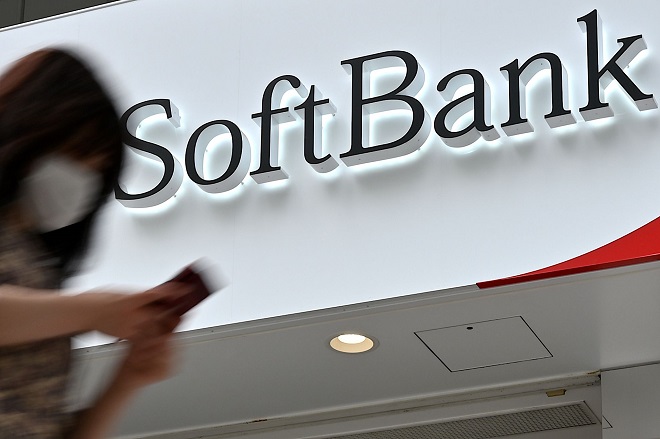 The fee would be about 30 pct lower than that of rival NTT Docomo Inc.'s 30GB plan. SoftBank will take action as Prime Minister Yoshihide Suga has repeatedly sought a drastic cut in mobile phone rates.

NTT Docomo and KDDI Corp., another major carrier, are also expected to lower their rates.

SoftBank's new rate is for its 4G service.

Its 50GB plan is offered for 7,480 yen per month before discounts.

The company also has a 3,980-yen plan for users who do not use large amounts of data. But it has no low-rate plan in the 20-30GB segment, particularly popular among subscribers.

Takeda had talks with leaders of the three major carriers and sought cooperation to help reduce financial burdens on households.

According to a communications ministry survey, 20GB plans offered by major carriers cost most in Tokyo among six major cities around the world, also including New York. Jiji Press