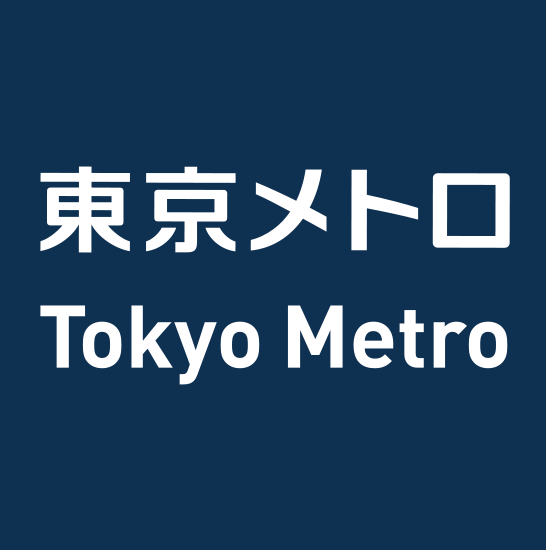 TOKYO- Tokyo Metro Co. briefly suspended all subway services on Saturday morning following news reports on a ballistic missile launch by North Korea.
It is the first time that Tokyo Metro train operations have been brought to a halt in response to information about a missile launch.
Tokyo Metro suspended all services for 10 minutes from 6:07 a.m. (9:07 p.m. Friday GMT), although no alarm was set off via the government’s J-Alert early warning system. It resumed the services after confirming safety.
The suspension affected some 13,000 passengers, the company said. In mid-April, Tokyo Metro decided to suspend train services for some 10 minutes if it receives information about a missile launch by the J-Alert system or from media reports, in case of its possible landing in Japan, according to company officials.
Tobu Railway Co. also suspended its train services for 10 minutes from 6:07 a.m., based on news reports and information provided by Tokyo Metro. No major confusion was caused by the suspension, company officials said. (Jiji Press)