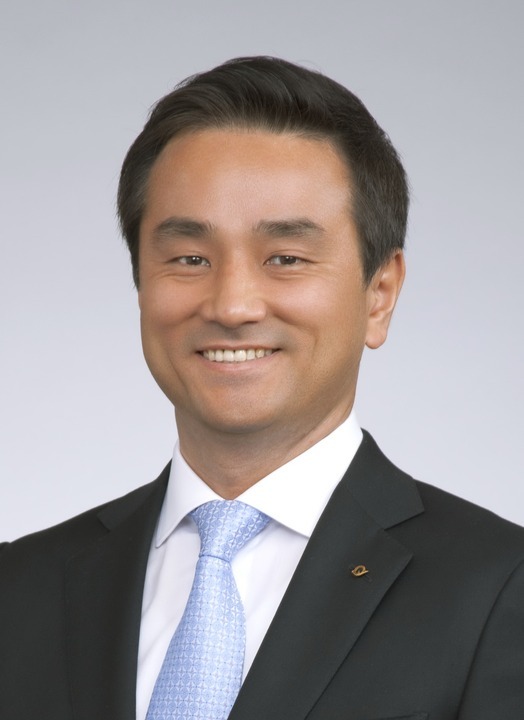 YAMAGUCHI- Yamaguchi Governor Tsugumasa Muraoka on Friday accepted a plan to transfer US carrier-based aircraft to the city of Iwakuni in his western Japan prefecture from Kanagawa Prefecture, south of Tokyo.
The US military is expected to start the aircraft relocation to its Iwakuni base from its Atsugi base as early as next month as Iwakuni Mayor Yoshihiko Fukuda approved the move last week.
"It was an extremely difficult task and I feel a strong sense of responsibility" for the decision, Muraoka said in a prefectural assembly meeting.
He vowed to urge the Japanese government to take thorough measures to prevent noise and ensure the safety of US air operations. "I'll make all-out efforts to secure the safety and quiet lives of people in Yamaguchi," he said.
Based on an agreement Japan and the United States reached in 2006, 61 aircraft attached to the USS Ronald Reagan, including F/A-18 fighter jets, are scheduled to be relocated from the Atsugi base to the Iwakuni base in stages.
The transfer, expected to be completed around May next year, will make the Iwakuni base one of the US military's largest air stations in the Far East with more than 120 aircraft. (Jiji Press)