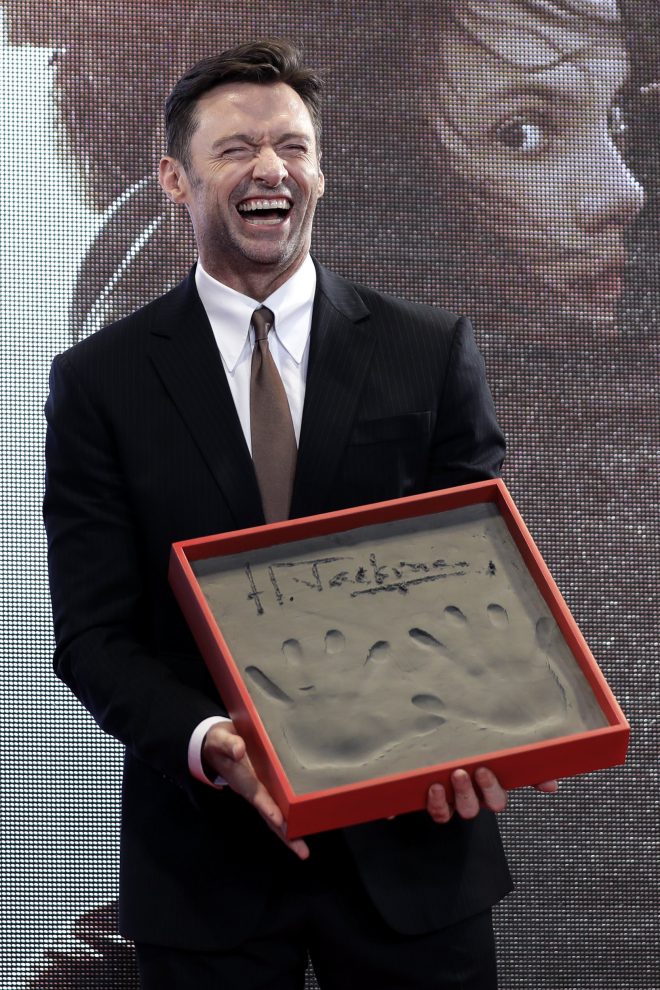 A handprint ceremony was also conducted during the said event. The movie will be released in Japanese theaters on June 1, 2017. (EPA/KIYOSHI OTA - Jiji Photo)