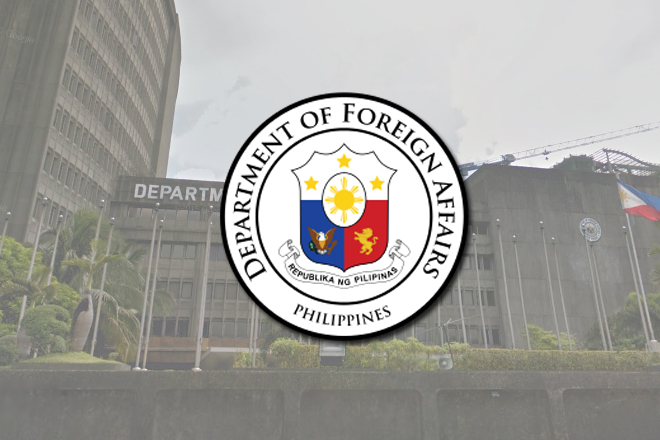 THE HAGUE- The Department of Foreign Affairs (DFA) honors our modern-day heroes for their contributions in advancing the cause and interest of the Filipinos both in the Philippines and overseas, and for bringing honor and recognition to the country through excellence and distinction in the pursuit of their profession, noble service, and volunteer work.

Three Filipinos in the Netherlands were recipients of this year’s Koninklijke onderscheidingen (royal honors), a yearly tradition awarded by the monarch to deserving Dutch citizens and foreign nationals for their immense contributions in the society.

Cecilia “Ching” Francisco-Lansang arrived in the Netherlands in 1995. She was a Minister and the founding Pastor of WORD International Ministries, the Netherlands (WIM-NL) in 1995. She visited refugees through Mission trips and continues to minister members of other churches, both Christian and other faiths. She also served as a volunteer worker of Bayanihan Foundation for the last 20 years, helped organize a Seamen’s Ministry in 2010 where she visited and supported Filipino seafarers docking in the ports of Rotterdam, and continues to work with the churches of WORD International Ministries in Europe, and as European Coordinator of the Seeds of Hope (SOH) Ministry, a feeding and education program ministering to the needs of poor children and their families in various areas in the Philippines.

Avelina “Ave” Rodriguez-Baxa arrived in the Netherlands in 1982. She was a board member (1983-1993) of Samahan ng mga Manggagawang Pilipino sa Netherlands, board member of the Stichting Kapatiran Nederland (1993-2013), executive board member (1993- up to the present) of the University of the Philippines Alumni Association, the Netherlands (UPAA-NL), and present coordinator (since 1993) of the JILCW–Rotterdam, Netherlands. Ms. Rodriguez-Baxa also extends counseling to Filipino migrant workers in the Netherlands especially those living under very challenging circumstances, provides practical support, gives trainings/seminars/workshops to Filipino migrants, supports 50 indigent children from a depressed barangay of Bacarra, Ilocos Norte, as well as small livelihood projects of their families.

The DFA also salutes and expresses its sincere thanks to our Filipino medical frontliners and health workers in the Netherlands for displaying heroic and humanitarian acts, and for their continuous sacrifice and service during this difficult time of pandemic.

The commemoration of our Filipino modern-day heroes in the Netherlands coincided with the reckoning date of the one year countdown to the 2021 Quincentennial Commemorations in the Philippines (2021 QCP): 500th Anniversary of the Victory of Mactan on 27 April 2020 and the Araw ng Kagitingan (Day of Valor) on 09 April 2020.