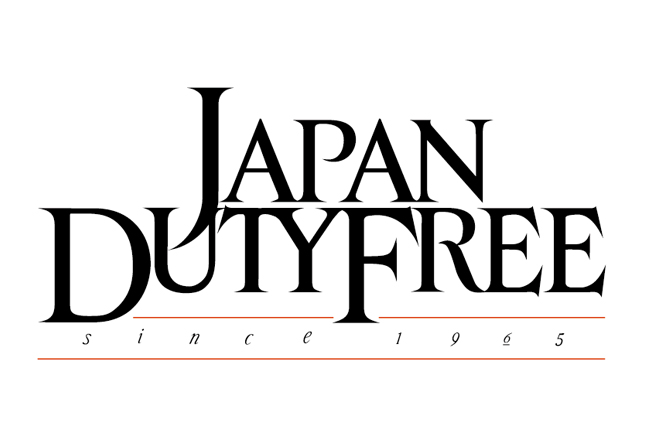 Duty-Free store for arrivals in opens at Narita

NARITA, CHIBA PREF.- A duty-free store for people who have just arrived in Japan, the first of such store in the country, opened on Friday at Narita International Airport, near Tokyo.

With the opening of the new store, located at the north side of Terminal 2, people can buy duty-free goods such as alcohol and tobacco products not only at existing stores in the airport's departure area and on airplanes but also when they get off airplanes in Japan.

By the end of this year, the three terminals at Narita will have a total of five arrival duty-free stores, operated by a group company of the airport operator, Narita International Airport Corp.

In a speech at a ceremony, Makoto Natsume, president of the airport operator, said he hopes people "will enjoy the new shopping style."

He looked forward to meeting demand from Japanese passengers who have purchased duty-free products in airports overseas up until now.

According to the transport ministry, arrival duty-free stores are being considered for Tokyo International Airport at Haneda, as well as Kansai, Chubu Centrair and Sendai international airports. Jiji Press