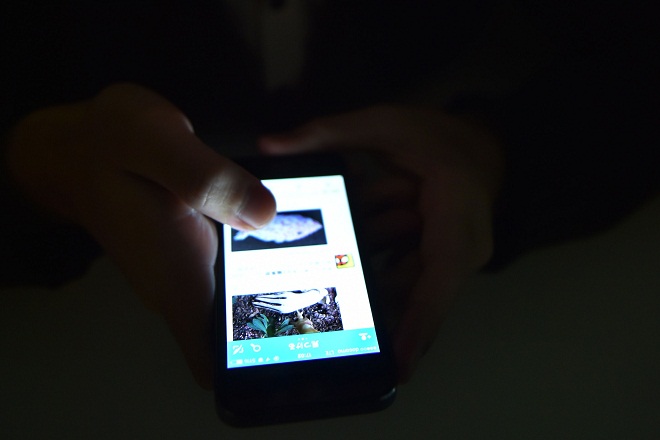 Japan to Allocate Additional 5G Band to One Carrier

Tokyo- Japan's communications ministry said Friday it will allocate an additional frequency band for fifth-generation, or 5G, ultrafast wireless communications services to one mobile phone carrier as early as next April.

The move will follow the allocation of frequency bands in April last year to NTT Docomo Inc., KDDI Corp., SoftBank Corp. and Rakuten Mobile Inc., all of which launched their 5G services in March this year or later.

All four carriers are expected to apply for the additional band. The ministry will accept applications between January and February next year.

While many base stations are usually needed for 5G services because radio waves for the networks can reach limited areas, relatively wide areas are covered under the additional band.

Progress achieved so far in setting up 5G base stations and the degree of cooperation with the government's policy of promoting competition in the mobile phone market will be among criteria for picking the winner of the additional frequency band.

As a new feature in its frequency band allocation policy, the ministry will adopt an auction-like system by starting to collect fees for opening base stations.

Specifically, applicants will be asked to show the levels of fees they plan to pay, and the ministry will examine the amounts as a factor in choosing the winner. Jiji Press