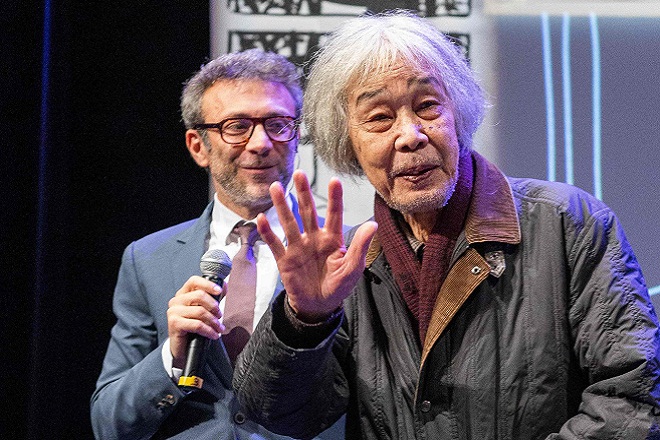 A special exhibition of his works took place at the festival, attracting many visitors.

Tsuge, a native of Tokyo, made his debut as a manga artist in the 1950s. He is known for such works as "Muno no Hito" (Man without Talent). Jiji Press