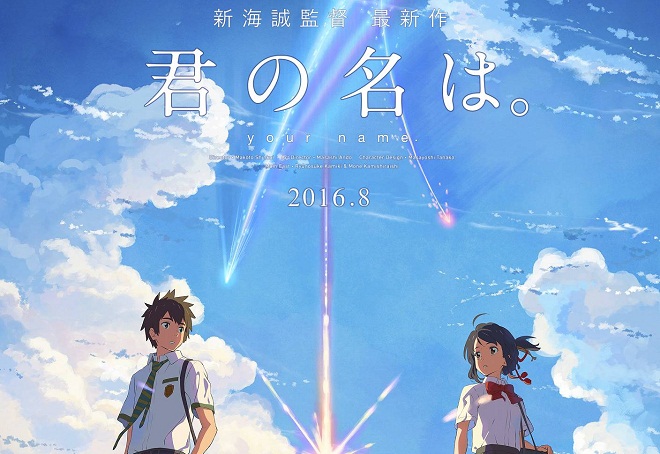 Toho said it granted the right to adapt the film into a live-action movie mainly to U.S. film distributor and producer Paramount Pictures Corp., and is currently working on creating the movie together.

J.J. Abrams, who directed "Star Wars: The Force Awakens," will be among those in charge of producing the Hollywood version of the Japanese film. Jiji Press