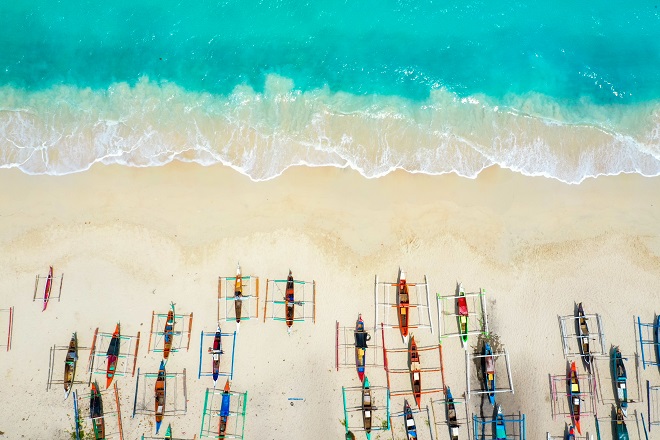 DAVAO CITY –Davao Oriental’s capital city is set to open its famous Dahican beach and three destinations  but under a strict norm on physical distancing and hygiene, as it celebrates its cityhood and its annual bay festival this month.

In its post on Thursday, the city said “No amount of COVID-19 can stop our celebration of our 13th Mati Cityhood Day and 17th Pujada Bay Festival come June 19”.

“Though we have to do away with activities that may cause mass gathering of people, some of them will continue,” the city information office said.

The celebration would be beamed online only through the official Facebook page of the City of Mati on the afternoon of June 19.

The opening of the Dahican Beach, along with the Pujada Bay, Mayo Bay and Balete Bay, would come after the city expects to lift the modified general community quarantine on June 15.

These three destinations have been included in the list of “Most Beautiful Bays in the World (MBBW)” by the MBBW Association.

In a statement, the city disclosed that the Department of Tourism, “through the City Tourism Office has released 30 certificates to operate for resorts and hotels operating within the City of Mati”.

Mati Tourism Officer Dashiel Indelible Jr. said not all establishments would open at the same time “as some establishments are still to comply with the implementation of the minimum health and safety requirements mandated by the DOT”.

Mati hopes to regain lost income, estimated at P114 million, when the city locked down its borders to tourists and visitors since March.

Before the COVID-19 pandemic, the city recorded an average of 25,438 tourist arrivals per month, with each tourist spending P1,500.

“This excludes the negative effect of the cancellation of the Pujada Bay Festival and Citihood Day activities this month,” it added.

“All visitors and travellers who plan to visit Mati City should however expect strict health screening in provincial and city borders before entering for the safety and security of the community,” it said. DMS